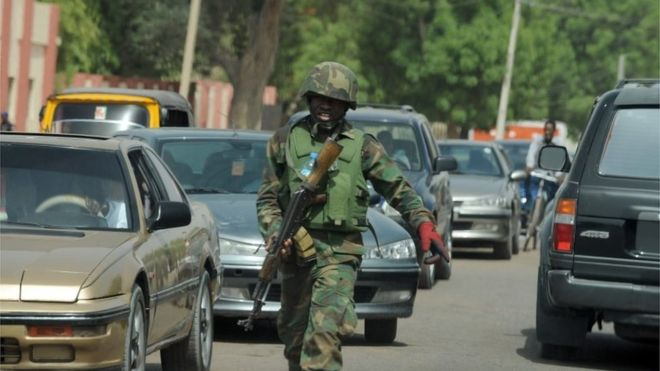 Nigerian police say gunmen have kidnapped two German archaeologists in the north of the country.

A police spokesman said the pair were abducted from Kaduna state on Wednesday morning.

The police say the two were part of an archaeological team excavating a site in the village of Jajela.

Reports say they were from Goethe University in the German city of Frankfurt. Police say there have been no ransom demands or contact from the kidnappers.

The German foreign ministry declined to comment on the incident.

Kidnapping is on the rise in Nigeria as the country suffers its worst economic crisis in decades.

The city of Lagos recently introduced the death penalty for those convicted of the crime.