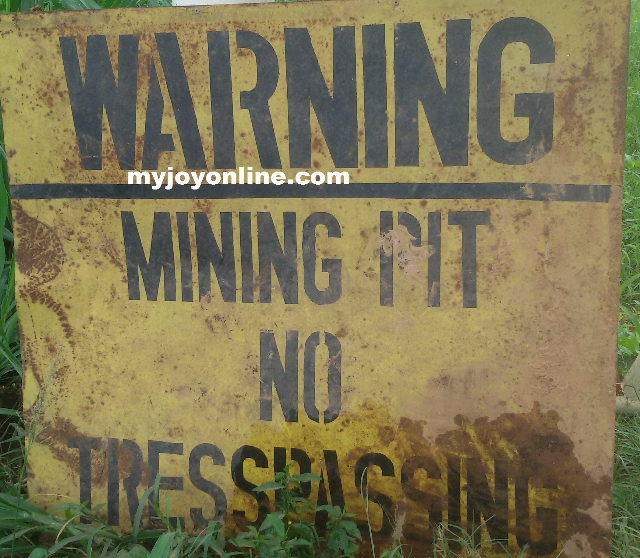 The Paramount Chief of Western Nzema traditional area of the Western Region has expressed disappointment over the poor governance systems in the mining sector over the years.

According to Awulae Annor Adjaye III, citizens have no idea how the resource and its revenues are being utilized.

He made the comments at the opening ceremony of the 2017 Summer School on Oil and Gas organized by the Natural Resource Governance Institute, in collaboration with GIZ.

Citing the case of the mining sector as an example, the traditional ruler said after mining gold and other minerals for years, the country has nothing to show for it and the host communities were rather worse off now.

“It is sad that the development we want in the country cannot be seen because of corruption, lack of transparency in the fiscal regime all over Africa," he lamented.

He said laws are made but hardly implemented, a situation which he described as “worrying which something needs to be done about.”

"We make laws and we don't implement them. We don't even have individuals to track how our revenues are used,” he said.

He said instead of the country seeing improved and sustainable benefits from the extractive sector, communities were worse off and no value was been added to the commodities being produced.

According to him, the current governance system was not in the best interest of the nation hence the need to ensure measures are put in place for the betterment of the sector.

"Government has to figure out what really impact the lives of the people and the well-being of the environment as well," he recommended.

He also urged citizens to hold managers of the natural resources accountable; else they risk being deceived as has always been the case.

"Shine your eyes; otherwise they will throw dust into your eyes because you are dealing with a system that has been transferred to us by people who came to Africa to cheat us," he said.

The Country Programs Manager for NRGI, Nafi Chinery was happy about an increase in the enrolment of women participation in the 2017 edition in a bid to include their views in discussions about natural resources.

He, therefore, encouraged more women to take advantage of these programs anytime the opportunity comes.

“I am very happy that more women participating in this and I encourage more women especially the young ones, to take advantage of these programs and broaden their knowledge,” she said.