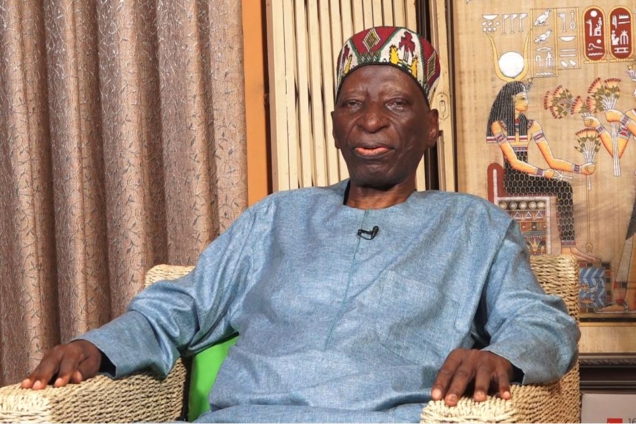 A former Chief Economist at the Bank of Ghana (BoG), Dr A. O. Abudu has stated that the substandard nature of the country’s educational system, particularly at the government basic school level, causes many pupils to turn out as illiterates.

Speaking to Benjamin Akakpo on the AM Show Monday, May 24, Dr Abudu said about 50 percent of Junior High School students graduate with poor academic performance.

The author of “Fixing Ghana, Removing the brakes to progress”, added that he has come across a number of basic school graduates who cannot speak or read English.

“I had one who was working with me and he could not spell common words like book, cook, and school. So I asked him, ‘how were you taught and where was your school?’ And the young boy said that ‘his school was in Brong Ahafo and his teachers were using them on their farms.’

This, according to the Economist, gave him a reason to say that schools have become labour camps for teachers.

Dr Abudu added that he has discovered that teachers have been ordered not to fail students, as such, they allow all pupils to progress to the next level, whether they perform well on not.

He cautioned that the future of the country will be bleak if Ghanaian children are denied access to quality education.

Dr A. O. Abudu explained that human beings are the most valuable resources of any country. Therefore, there is the need to invest in the country’s educational system.

“If we deny proper education to our own children, we are building a disaster of the future,” he said.

He recalled that the late Zimbabwean President, Robert Mugabe was able to establish the Zimbabwean education system by replicating that of Ghana, which he understudied under the Nkrumah government.

“President Mugabe of Zimbabwe spent two years in Ghana teaching in one private school and one teacher training school in Takoradi. What he learned from Ghana, he took to Zimbabwe and today, Zimbabwe is 80% more literate while Ghana is 70% functionally illiterate,” he stated.