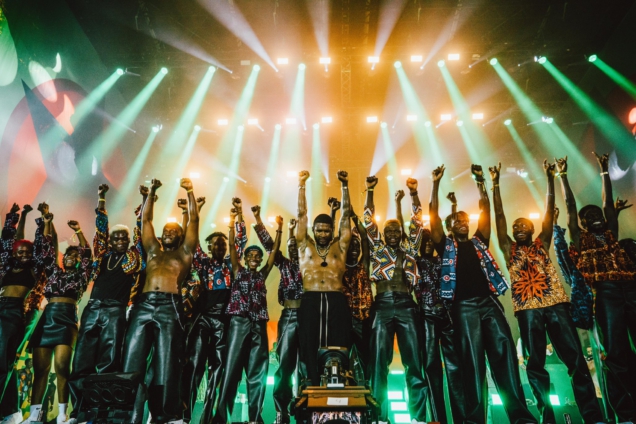 Global Citizen has announced the 2022 Global Citizen Festival campaign has culminated in over $2.4 billion in commitments to end extreme poverty.

The fund aims to deploy $1 billion to fund projects for economic inclusion and financial participation across the continent.

The fund will focus on projects in the African Continental Free Trade Area, including infrastructure development, financial access for the participation of women and youth, education, healthcare, technology, and sustainability, all for the benefit of Africa’s 1.3 billion people.

Over a video message, President Macron announced France will reallocate 30% of its Special Drawing Rights to the world’s poorest countries, specifically in Africa, to fight extreme poverty, pandemics, inequalities and climate change.

The days leading into the 10th anniversary Global Citizen Festival saw major commitments from world leaders, including Prime Minister Trudeau of Canada and President von der Leyen of the European Commission, who respectively committed CAD $1.209 billion and €715 million at the seventh replenishment of the Global Fund to Fight AIDS, Tuberculosis and Malaria.

The following commitments were pledged at the 2022 Global Citizen Festival in Accra, Ghana and New York City:

FOR GIRLS
Investments committed to the future of women and girls include:

Philanthropic foundations and the private sector

FOR THE PLANET
Commitments made to defend the planet include:

FOR THE GLOBAL FOOD CRISIS
Pledges made to improve food and nutrition security in response to the global food crisis include:

FOR GLOBAL HEALTH
Commitments made to eradicate communicable diseases include:

TO DEFEAT POVERTY
Additional pledges to act in the interests of the world’s most marginalized populations include:

Philanthropic foundations and the private sector

Though the campaign’s outcomes and commitments represent progress for the most urgent needs facing humanity and the planet, there is still much work to be done ahead of the G20 and COP27 in November.