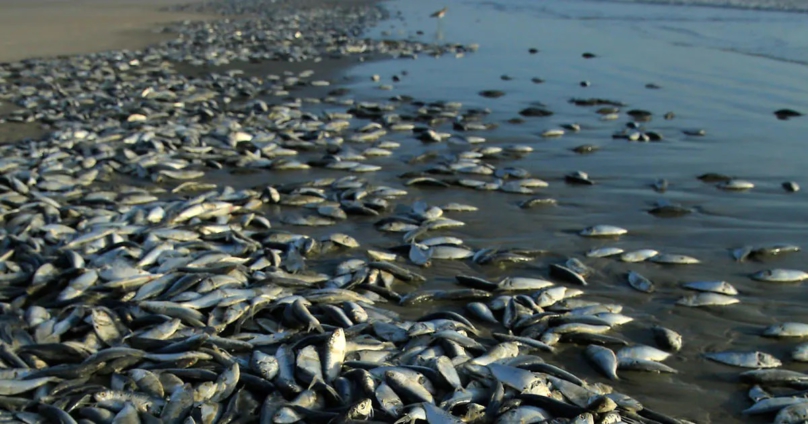 The Head of Public Health Directorate of the Accra Metropolitan Assembly, Florence Kuukyi, has said that God would not give Ghanaians dead fishes for Easter.

This was in reaction to claims by some individuals that fishes washed ashore during the Easter festivities were a blessing from God.

But speaking to Mamavi Owusu-Aboagye on the AM Show Tuesday, Madam Kuukyi indicated that the fishes could have been poisoned.

She added that the incident was discovered on Easter Friday at the Korle Klottey Constituency before the news passed to the assembly.

“Ghanaians only planned of how to harvest the fishes to make money from those dead fishes but they never identified the problem of the dead fishes at the shore,” she said.

“People were saying God has blessed them with fishes for Easter because God knows they don’t have money to purchase fishes for Easter. FDA’s main interest is about the public health, we are protecting the health of the public,” she indicated.

Dozens of dolphins were discovered along the shores of the Central Region town of Axim. Madam Kuukyi said officials of the EPA, the Police, and the Fisheries Commission collaborated to bury the fishes.

“Accra will also do the same thing at the seashore,” she emphasised.

She cautioned, that for the sake of the neighbourhood or for the fellow individuals, fishermen should cease going fishing for this week to allow FDA to investigate the issue.

“God will rather bless us with live fishes, we will struggle for the fishes and that will tell us that God doesn’t give us bad things,” she said.