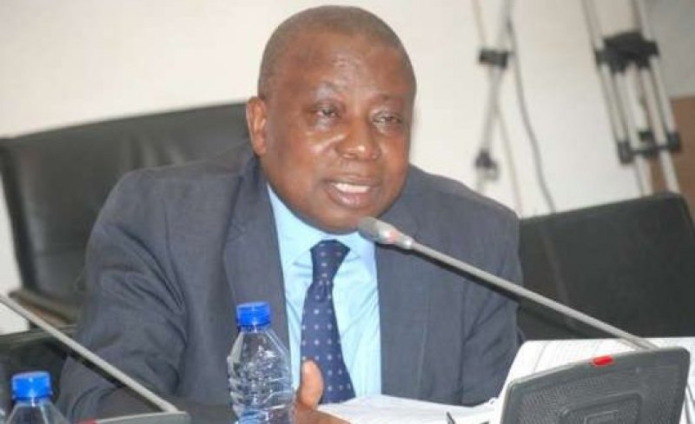 Student nurses at the Bolgatanga Nursing Training College (BNTC) in the Upper East Region, say their allowances are in four months’ arrears.

The students acknowledged that allowances for January, February, and March were paid, however, they are yet to receive allowances for April, May, June and July.

Mr Benjamin Asaana Ndegumah, the President of the Students Representative Council (SRC) said this when Mr Stephen Yakubu, the Upper East Regional Minister visited the College to interact with staff and students as part of his scheduled visits to health training institutions in the Region.

Mr Benjamin Asaana Ndegumah said apart from the four months’ arrears, “There are inconsistencies in the payment. Some get it, others don’t. We have some students who still have not received any. We made follow-ups to the Ministry and what they tell us is that they are working on it.”

He recalled that in the year 2020, about eight months allowances were not paid, and said they were told that it would be carried forward, “some of our colleagues even completed school without their allowances.

“So, we plead with the Minister to intervene for us. The irregularities in the allowances are a major problem to us,” the SRC President added.

He further enumerated several concerns of students of the College and said the road leading to the College is in bad condition without street lights and students on several occasions have been attacked and robbed of their valuables.

He also appealed to the Minister for computers and books to stock their computer laboratory and library respectively to aid in their academic activities and called for support to fix the infrastructural challenges of the College.

Mr Williams Sebil, the Principal of the College, said in spite of the numerous challenges of the College, it had produced highly qualified nurses for the Region and the entire country.

“If you check the records of the College, we have produced a lot, some of them are Nurse Tutors, District Directors of Health Services in this Region and beyond. The College has achieved a lot in terms of academics.”

He disclosed that the College had 89.4 percent pass in the 2020 Nursing and Midwifery Council’s licensing examination, adding that referred students from that examination who rewrote, got 100 percent pass.

On the issue of possible Covid-19 infection among students, the Principal said, “so far, we don’t have any problem, and I must thank the government. We had enough for the Personal Protective Equipment, and we are grateful to the government in this direction.”

The Minister on his part, called on management and Tutors of the College to, as part of their training, emphasise on the attitude of the nurses they churned out, saying that Ghanaian trained nurses fitted well and worked professionally outside the country, but in Ghana, some of them had bad attitudes towards patients.

He observed that most people are in the nursing profession as a means to easily gain employment after the training, “Those days, nursing was a call, but these days, it is about getting employment. It should not be so.”

When Mr Yakubu earlier visited the Zuarungu Nursing Training College (ZNTC) students expressed the same concerns with the allowances and also appealed for computers and well-equipped library to support their studies.