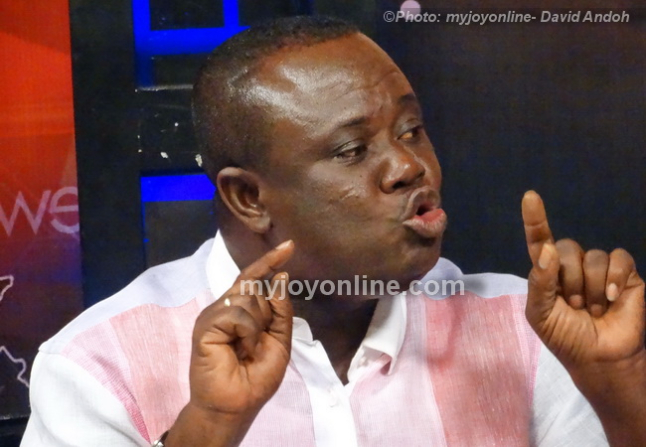 A ranking Member of Parliament (MP)’s Constitutional Legal and Parliamentary Committee has questioned why government has failed in prioritising the passage of the Right to Information Bill (RTI).

Joe Osei Wusu does not understand why the bill is yet to be passed after works on the amendment was completed three years ago.

This comes on a day when the world is commemorating Press Freedom Day on the theme 'Access to information and fundamental freedom – this is your right’.

In an interview with Joy News, the MP for Bekwai said government can see the passage through if it is committed to doing so before the end of the year.

“I have seen bills that are much bigger, for example, the new income tax law was about three times the size of this one but when it was the priority of government, we sat through day and night to finish it. So it depends on priority.”

He urged Ghanaians to insist on the passage of the bill because they have the right to information.

This bill has already courted controversy among civil society groups who have asked for more action from parliament.

“Ghanaians have been pleading with their government and the people who say they represent them in parliament to give them the most fundamental right which is that anytime they feel the need for information, they should have the legal right to access that information,” Mr. Braimah said.

He stressed that government cannot say it is fighting corruption when it is denying people their right to information.

Private legal practitioner, Samson Lardy Anyenini who presented a petition to parliament on behalf of The Multimedia Group demanding that the bill is given priority and passed, said although they received a positive response from the House, he is unable to tell why the bill is yet to be passed.

He is convinced that the bill is ready to be passed because “what ought to be done had been done.”