Matchday 11 saw Wa All Stars overtaken at the top of the league while Kotoko's engines definitely showed side of moving into another positive gear. Techiman City polished their home credentials but WAFA could only watch Allies take a valuable point. Aduana's goalscoring is cheerily positive for team form and Hasaacas clawed another home win. It's the GPL wrap… 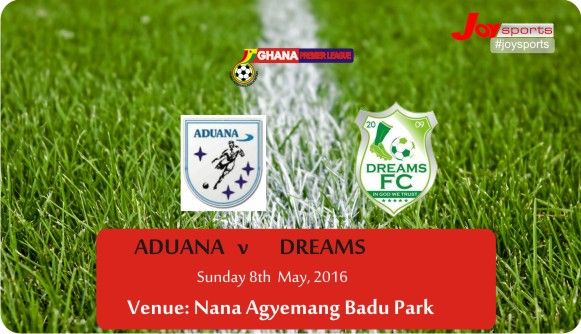 Aduana Stars continued their mesmerising form as they thrashed newbies Dreams FC 4-0 at the Nana Agyemang Badu Park. Richard Mpong opened the floodgates before Yahaya Mohammed increased his goal tally to 11 with a brace before going out for Bright Adjei due to injury in the second half.

Adjei also put his name to the score sheet with his first touch. Aduana after a difficult start to the season are now back as title contenders as the move to third position, just two points adrift leaders Hearts  of Oak.

Prince Antwi’s goal for the visitors was not enough as they were beaten 3-1 by Sekondi Hasaacas at the Essipong Stadium. Ibrahim Suleman scored twice with Eric Bekoe scoring the other goal for the coach Yusif Basigi side. 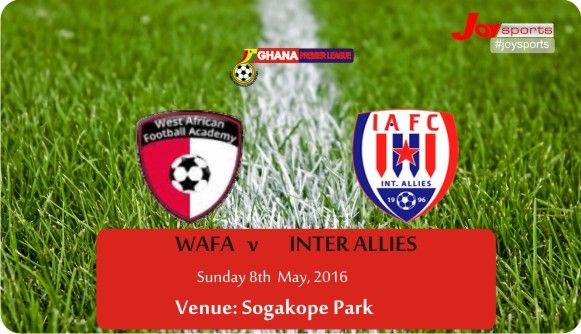 Eleven is To One played out a goalless draw with WAFA SC at the Sogakope Academy grounds. Allies played out a very solid match with top defensive display, denying the home side chances.

Despite both sides enjoying good share of possession, they failed to find the back back with the entertaining game ending in a draw. This result means, Inter Allies lie 15th on the league with a point gained to 10 points.

Wa All Stars failed to keep their position at the top following a 1-3 defeat away to Techiman City. Kelvin Andoh had pulled one back after Ebenezer Agyapong and Stephen Manu gave the ‘Real Citizens’ a two-goal lead but their hopes were dashed as Ibrahim Issaka cushioned the side with yet another strike later on in the second half.

The defeat leaves Wa All Stars second, a point behind Hearts of Oak who have moved to 21 points from 11 games. Techiman City on the other hand now place 4th. 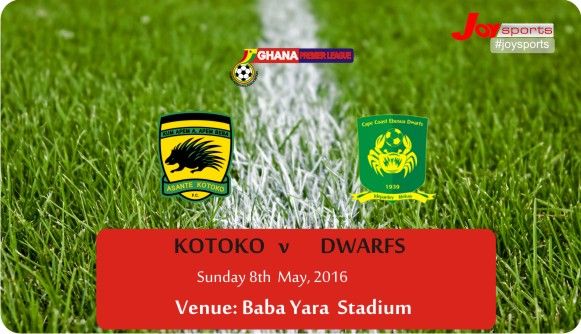 Asante Kotoko made easy work 8 visiting Ebusua Dwarfs by beating the Cape Coast side 3-0 at the Baba Yara Stadium. Young forward opened the scoring in the 18th minute before completing his brace nine minutes from time while winger Frank Sarfo Gyamfi scored in between during first half added time. The Porcupine Warriors now lie 5th with 17 points.

Bechem Utd frustrated their champions AshantiGold to the same scoreline at the Len Clay Stadium. 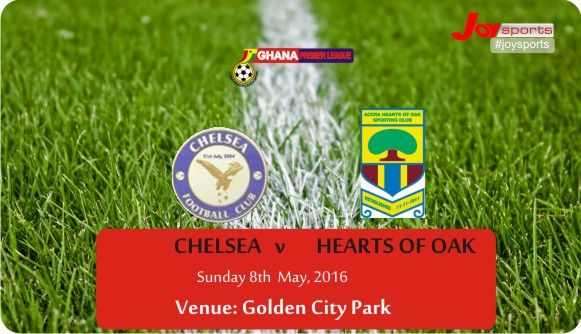 The Phobians have moved to the league summit after breaking an eight-year jinx away to the Blues. Hearts had not recorded a win at the Golden City Park since 2008 while their hosts were also holding onto a 43-game run with doubt defeat since the last time Amidaus travelled to beat them on December 8, 2012.

Experienced forward Sam Yeboah scored what turned out to be the only and record breaking goal as the Phobians emerged 1-0 winners on Sunday.

Medeama's home game against Liberty Professionals was postponed due to the Mauves' involvement in the CAF Confederation Cup over the weekend.