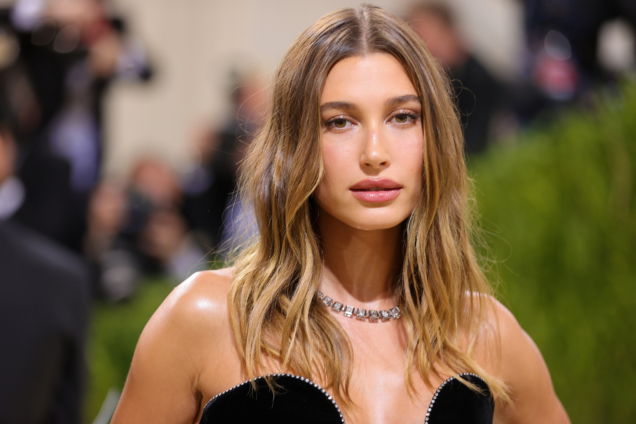 Hailey Bieber revealed on Saturday that she was hospitalised after suffering a “very small blood clot” to her brain earlier this week.

The model shared the news on her Instagram Story, writing that she was having breakfast with her husband, Justin Bieber, on Thursday morning when she began experiencing “stroke-like symptoms.”

“They found I had suffered a very small blood clot to my brain, which caused a small lack of oxygen, but my body had passed it on its own and I recovered completely within a few hours,” she wrote in the statement.

She later noted that the experience was one of the “scariest moments I’ve ever been through,” but that she has since returned home and is doing well.

“Thank you to everyone who has reached out with well wishes and concern, and for all the support and love,” she wrote, after thanking the nurses and doctors who took care of her at the hospital.

Justin Bieber appeared to address the model’s health scare on Instagram on Friday. He shared a photo of the two together with an emoji-filled caption that read: “Can’t keep this one down.”

The couple wed in a New York City courthouse in 2018, and celebrated with a larger ceremony in South Carolina the following year.

The model celebrated the singer’s 28th birthday earlier this month with a tribute published on Instagram.

“There are a lot of amazing and beautiful things about this life, but the most beautiful part is that I get to live it with you,” she wrote in the post’s caption.

DISCLAIMER: The Views, Comments, Opinions, Contributions and Statements made by Readers and Contributors on this platform do not necessarily represent the views or policy of Multimedia Group Limited.
Tags:
Blood clot
Brain Blood Clot
Hailey Bieber