Harry and Meghan split from William and Kate joint charity

Prince Harry and Meghan will break away from the Royal Foundation and hope to establish a new charity by the end of the year, according to royal aides.

The couples will continue to work together on initiatives such as the Heads Together mental health campaign.

The foundation said the royals were "incredibly proud" of their joint work.

Set up in 2009, the Royal Foundation focused on causes close to the princes' hearts, including the armed forces, conservation and mental health.

In a statement, the charity – which will be renamed the Royal Foundation of the Duke and Duchess of Cambridge – said the decision was made after a review of its structure. 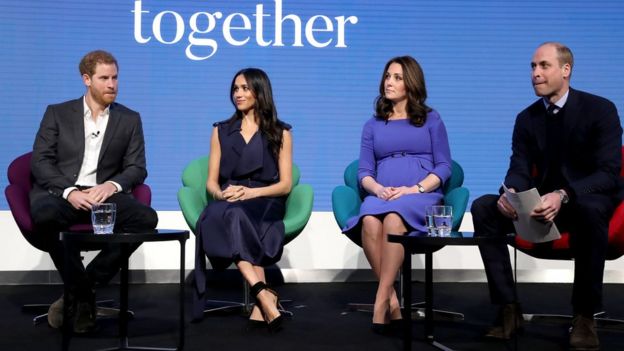 "These changes are designed to best complement the work and responsibilities of Their Royal Highnesses as they prepare for their future roles, and to better align their charitable activity with their new households," it added.

Catherine joined after she became Duchess of Cambridge in 2011 and Meghan joined shortly before she and Harry were married in May 2018.

The move by the Sussexes is seen as the final step in the division of the couples' public duties. 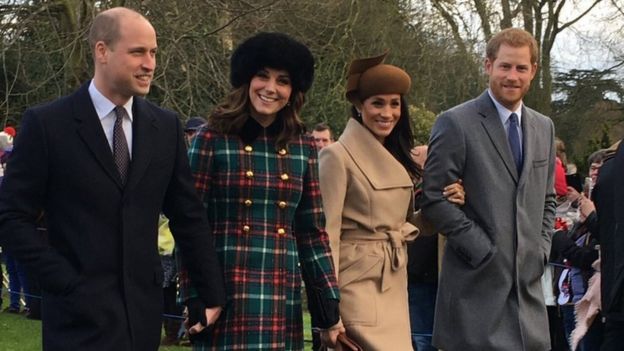 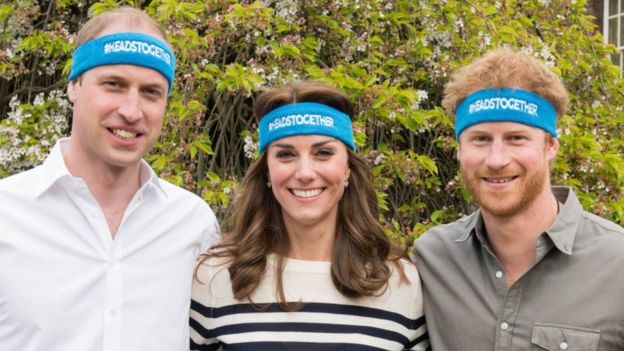 Earlier this year the duke and duchess split from the household of Kensington Palace, where William and Kate live with their children.

Prince Harry and Meghan appointed a separate head of communications and set up their own Instagram account.

They also moved to Frogmore Cottage, Windsor, in April – shortly before Meghan gave birth to their son Archie.