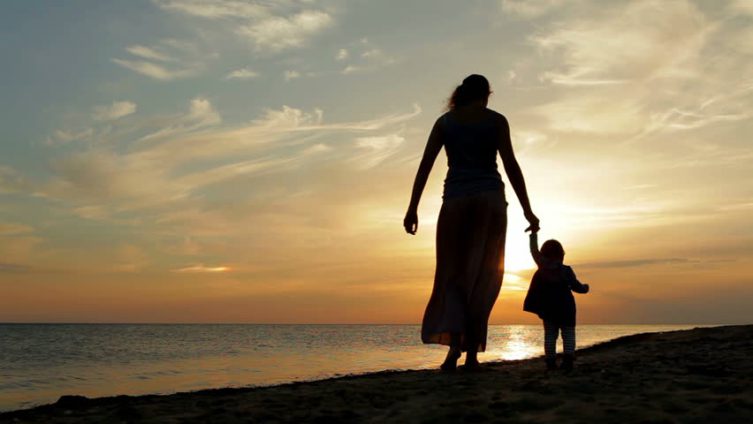 A single mother has recounted how the father of her child has outrightly refused to contribute to the upkeep of their child because she dumped him.

Rukaya, a listener who shared her story on Joy FM’s Super Morning Show Friday, said after she announced her decision to part ways with the father of her child, the man in turn, decided to shirk his responsibility towards child.

Rukaya, who is still yet to come to terms with being a single-parent says it has not been easy raising a child alone.

According to her, whenever her child asks about the father, she becomes speechless.

While promising to do her best to raise the child alone, Rukaya noted that what will really hurt her is for her former partner to return in the future to lay claim on the fruits of her labour.

“Up till now, he hasn’t called, neither has any of his family members. Now this child is going to grow up and society will say ‘let it pass. After all, he is a man, and a child cannot do without his father’s blessings.”

But in the interim, Rukaya wondered how she will cater for all the expenses that she will have to bear until the child becomes an adult.

Considering her own story, the discerning listener advised parents, particularly, men to take up responsibility for their children.

She noted that it helps with the psychological growth of the child.

“If there is any man out there and even if the child is not yours, at least give that fatherly love. It is very important. When there are both parents in the life of the child, it helps a lot,” she said.

Another listener who called into the show shared how her father after many years of abandonment decided to show up and lay claim to certain rights in her life.

According to Vanessa, her father disowned her because she decided to give her mother money before attending to him.

“When they [your father] come back [into your life] like that, they want to make a statement like ‘Yes, I have been around and it was your mother who wasn’t giving me the chance’. Forgetting that we also know the story and we know what they did,” Vanessa said.

Vanessa further added that although her mother is dead now, she will not let her father, “who did not take care of her” command her around.

DISCLAIMER: The Views, Comments, Opinions, Contributions and Statements made by Readers and Contributors on this platform do not necessarily represent the views or policy of Multimedia Group Limited.
Tags:
Children
Relationship
Single parenting