Huawei shows that next-gen data centres are sustainable and smart 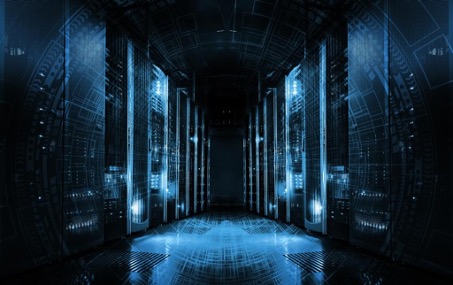 The new rollouts, not only reaffirm Huawei’s commitment to building low-carbon, smart data centres, but also underscores the fact that the next generation of data centres will be sustainable, simplified, autonomous driving, and reliable.

With the continuous development of fields such as 5G, artificial intelligence (AI), and Big Data, data centres will only grow in scale and importance. But at the same time, there is growing pressure on data centres to use less electricity and operate more sustainably, especially as economies in Africa and other regions look to decarbonise.

Critically, they will have to do so without compromising on performance or drastically increasing their physical footprints.

The PowerPOD 3.0 enables data centres to do all of these things. It reduces the footprint of data centres by 40%, cuts their energy consumption by 70%, shortens the delivery period from two months to two weeks, and lowers the service level agreement (SLA) fault rate by 38%.

“At Huawei, we are ready and willing to do to contribute to green development in Africa,” says Jason Xia Hesheng, President of Huawei Digital Power Southern Africa.

“We have a proud tradition of ensuring that all our technologies are sustainable while pushing the boundaries of innovation. It will allow customers to pursue some of the most transformative technologies such as 5G and AI while protecting the planet.”

Africa in particular stands to benefit from systems such as the PowerPOD 3.0. Energy, in particular, presents a major challenge in Africa. Data centres consume anywhere between 2%-3% of the world’s power annually.

This adds an additional strain on African countries’ grids. Additionally, the average annual Power Usage Effectiveness (PUE) of data centres in Africa is 1.8, meaning that they aren’t as efficient as they could be. Something like PowerPOD 3.0 could go a long way to bringing that score closer to the ideal of 1.0.

In addition, the system’s ability to bring down O&M costs could also prove significant, given that the initial construction of data centre accounts for just a third of its costs, with the other two-thirds coming from O&M.

With Africa set to have more than 600-million internet users and 360 million intelligent end-users by 2025, it will be critical that it not just use systems such as PowerPOD 3.0 to make its existing data centres more efficient, but also as a way of embracing the next generation of data centres, characterized by Sustainability, Simplification, Autonomous Driving and Reliability.

As Africa looks to balance population growth, urbanisation, and the desire to move forward on smart city initiatives with commitments to decarbonise, these kinds of next-generation data centres will be crucial. As the “heart” of the data centre, the power supply system should integrate and innovate all devices in the power supply chain.