I didn’t bully Shatta Wale, I gave him a taste of his own medicine – 3 Music Networks CEO - MyJoyOnline.com

I didn’t bully Shatta Wale, I gave him a taste of his own medicine – 3 Music Networks CEO 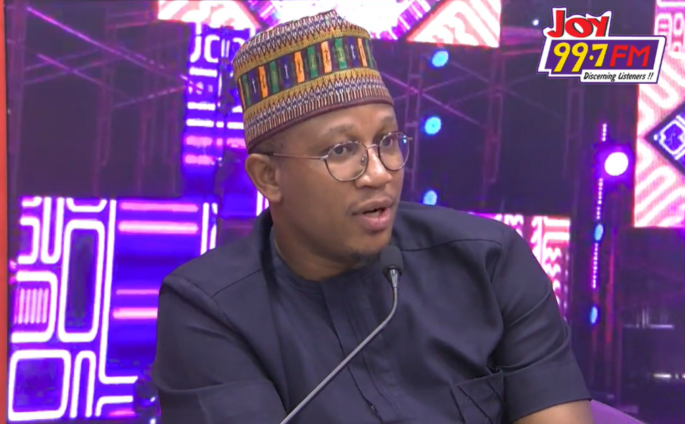 CEO of 3 Music Networks, the organizers of 3 Music Awards, Sadiq Abdulai Abu says he did not bully Dancehall artiste Shatta Wale during their recent feud.

The rising media executive made the revelation on Joy Entertainment’s Showbiz A-Z on Saturday, November 20, during a discussion on cyberbullying.

It could be recalled that the two were involved in a public war of words amidst insults and threats, following Sadiq’s social media allegation that Shatta Wale “is always making hollow arguments and running in circles”.

The accusation did not sit well with the Dancehall King, who eventually revealed secrets that questioned the credibility of 3 Music Awards. An attempt to settle the feud between the two, both privately and publicly (on radio), proved futile.

But speaking on the show, Sadiq Abu, who is a regular pundit, said he did not bully the artiste when he was asked if he considered his social media and radio submissions about Shatta Wale as bullying.

In response, he opined, “I felt I was speaking directly to industrial issues, for instance, where I put out certain factual things against things that I thought he had put out there that were not facts”.

He further explained that he believes the Dancehall artiste presented to him an opportunity to be allowed on radio to detail his assertions.

Shatta Wale’s wild accusations were considered inappropriate. Sadiq had initially debunked the former’s allegations and turned down any chance to sue.

Contrary to the advice from his acquaintances, the EMY Africa Awards’ Young Achiever 2021, said, “it may have been a plausible way to go but I knew the person and the character of the person…I knew the expectation was to pursue that path [to sue], but [I said] no! I am going to give him a taste of his own medicine”.

He is the CEO of 3 Music Network, organizers of 3 Music Awards, of which Shatta Wale has won eleven times.