I have presidential ambitions – Konadu Apraku 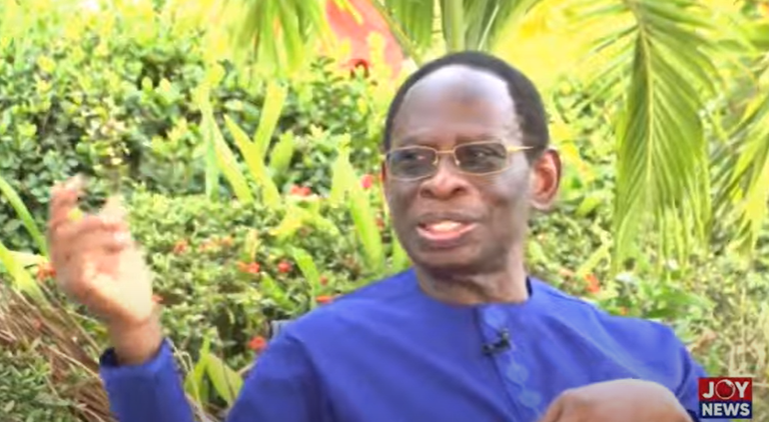 The ECOWAS Commissioner for Macroeconomic Policy, Dr. Kofi Konadu Apraku says he does have presidential ambitions.

According to the former Member of Parliament and Minister of Trade, his current position as an ECOWAS Commissioner prevents him from engaging in active politics, hence, his lack of forthrightness in making known his intentions.

“Everybody wants to be a leader in whatever it is that they do. Yes, I do, I do have presidential ambitions. Maybe I have not been so forthright as others partly because of the work that I do.

“We are not allowed to engage directly into politics while we hold those positions. You may be in a position that for example, just for purposes of discussion that you ECOWAS Commissioner in charge of Macroeconomic Policy supposed to work with the Minister of Finance and all the others.

“Maybe the Minister of Finance of Ghana is also running for or anticipating running and you are running, you can’t work together. So we are supposed to suppress our interest, not publicly display our interest that we want to,” he said on JoyNews’ PM Express Personality Profile Friday.

He added that such a declaration could also impede his work as a Commissioner due to a conflict of interest.

“And then also if there’s a problem in Ghana, God forbid, and ECOWAS delegation is coming and I’m NPP running for a Presidential position and there’s a problem with NDC my colleagues may because of that take a position that may not be good for ECOWAs.

“So for that reason they don’t allow us to play politics. But then not to think about or even do something without publically displaying your ambition. And therefore, my sense of it is that when the right time comes and then we go through the process God give me the strength I will also join the race,” he said.