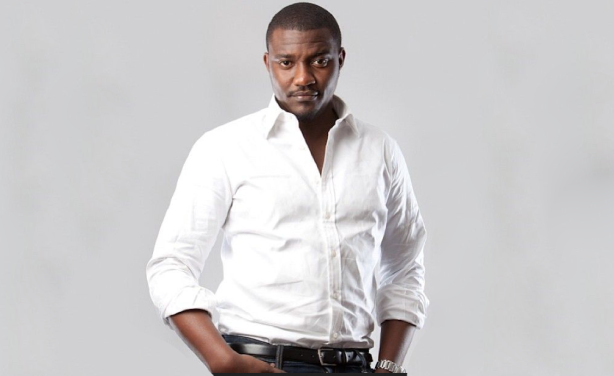 Actor John Dumelo says openly declaring his support for the National Democratic Congress (NDC) in 2016 came along with the loss of major endorsement deals.

According to him, months after the New Patriotic Party (NPP) took over power from the NDC, companies he had been working with called to cancel their partnerships.

His comment comes after former President John Dramani Mahama’s statement about celebrities becoming outcast when they declare their support for a party.

In an interview on an Accra based radio station, he stated that owing to what he experienced, he tries his best to discourage celebrity support for his party, the NDC, ahead of the 2020 polls.

Nonetheless, he stated that some of his colleagues still support him in his campaign to become the Member of Parliament for the Ayawaso West Wuogon Constitutency, albeit secretly.

John Dumelo indicated that there are other colleagues in the industry who have also at lost contracts because of a change in power. He, therefore, cautioned celebrities against openly supporting parties as it could have negative repercussions on their careers.