I spent 50% of my 8-year savings in 2 years - Family man recounts how he survived Covid-19 - MyJoyOnline.com 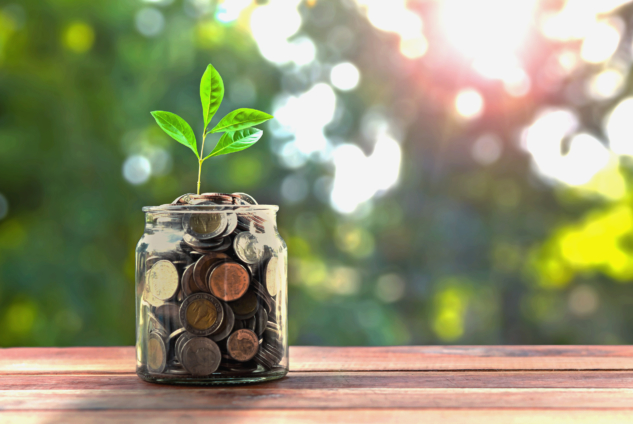 concept money and small tree in jar and sunshine

A family man has recounted how his family was able to survive despite the financial devastation caused by the Covid-19 pandemic.

Sharing his story on Joy FM’s Super Morning Show, Nii said his wife was laid off due to the pandemic; therefore, he became the sole provider for the family.

With his hospitality business at the brink of collapse, Nii said the regular inflow of funds decreased drastically.

However, being the breadwinner of his family, he had to ensure that his household was well catered for.

As a result, the eight-year savings he and his wife had set up for a rainy day became the source of income for his family.

But unbeknownst to the couple, half of the eight-year money generated was expended in just two years.

“When it [Covid-19] started, it was devastating. My wife lost her job, and things were very shaky for me, but lucky for us, we had some savings for over eight years, so we relied on that.

Explaining how his business headed downhill, Nii said his workers refused to work after paying them in March 2020.

According to the entrepreneur, this intensified the hardship during the pandemic.

“We are in the food industry; we are registered, and we had everything to show to police to come to work during the lockdown period, but my workers said they were not coming. So I had to do it myself from home.

“Even till now, getting reliable and committed workers is still a challenge. And the business that I run, you have to meet people and talk to them, but due to the pandemic, we have to do it on the phone, and people were not comfortable dealing with you on the phone, so it was tough,” he recalled.

The damages caused by the Covid-19 pandemic has had a significant impact on many Ghanaian households.

On Tuesday, the Ghana Statistical Service (GSS), through its Household and Job Tracker Survey, revealed that two-thirds of households in the country are yet to recover their pre-pandemic income levels.

Nii counts himself as one.

He admits that he is yet to recover from the havoc caused by the disease.

“I haven’t gone back to my pre-Covid-19 income level. But, Percentage-wise, I am making 40 per cent of what I used to be making,” he said.