I will make Ketu South Municipality the cleanest in Ghana - MCE - MyJoyOnline.com

I will make Ketu South Municipality the cleanest in Ghana – MCE 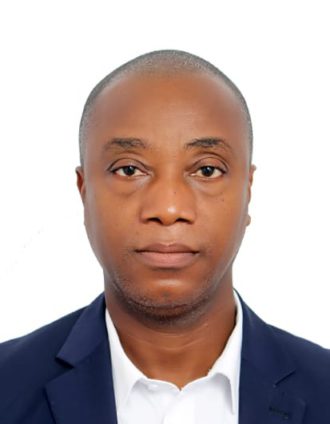 The Municipal Chief Executive (MCE) for Ketu South Municipality, Maxwell Lugudor says during his tenure in office, the Municipality will be the cleanest in the country.

Speaking to the media, Mr Lugudor stated that Ketu South is well positioned as a major traveler hub in the Volta Region and Ghana as a whole, hence the need to make it more attractive to investors and tourists.

Mr Lugudor noted that just like in China and other developed countries, he will introduce sweeping of the main streets when businesses are over.

“I will make sure that the streets especially the major ones are well swept and kept neat all the time to attract investments and tourists to the Municipality ” Mr Lugudor said.

He commended Zoomlion company for their role in keeping the municipality clean and tidy.

Meanwhile, Mr Lugudor has urged the residents to throw in their support to ensure the vision of the President for the Municipality is realized.