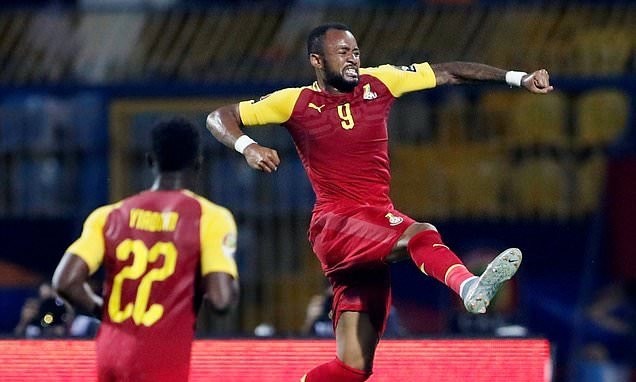 Crystal Palace head coach, Patrick Vieira says he will not be in the way of players who will be called up to represent their countries in the upcoming Africa Cup of Nations, adding that the tournament needs to be accorded the needed respect.

The tournament, which is scheduled to commence early next month has been in the news in recent times with the European Clubs Association and World Leagues Forum writing to Fifa and the Confederation of African Football (CAF) expressing their unwillingness to release players on time for the tournament.

The former France international of Senegal descent is expected to be without three of his stars during the AFCON period after they were called up by their respective countries.

Jordan Ayew, Wilfried Zaha and Cheikhou Kouyate have all been given call-ups by their respective countries and will be unavailable for selection.

“I respect and understand the passion and the importance to players to go and represent their country so I will never stop any player going to play the Africa Cup of Nations,” the manager said.

“I believe that that competition needs to be more respected – because this competition is as important as the European Championships.”

Still addressing the issue around the AFCON, Vieira urged European journalists to show interest in the competition and give it the needed credit it deserves.

“It might be important for you guys to cover the Africa Cup of Nations a little bit more and to go to Africa and interview people to really understand what it means for every single one of them,” he said.

“When you are talking about Senegal I don’t think people would really understand if (Sadio) Mane or Cheikou Kouyate didn’t represent their nation. If there was more coverage of that competition I think people will understand more how important it is for the African continent.”

DISCLAIMER: The Views, Comments, Opinions, Contributions and Statements made by Readers and Contributors on this platform do not necessarily represent the views or policy of Multimedia Group Limited.
Tags:
AFCON
Patrick Vieira