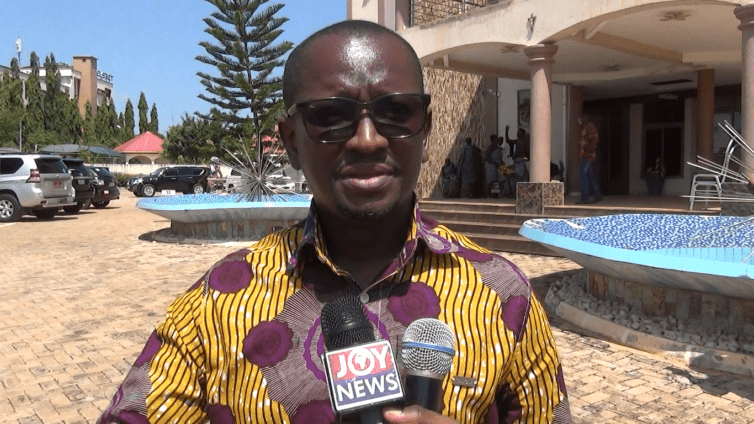 Deputy Minister for Attorney General and Justice, Alfred Tuah-Yeboah, says Queen Mothers are entitled to be part of the panel that adjudicate matters at the various judicial committees at the traditional councils, regional and national house of chiefs.

He insists the constitution of Ghana and the chieftaincy acts 2008 recognizes Queen mothers as chiefs, and the continued sidelining of them may be an infraction of the Constitution.

“Queen Mothers are also chiefs and are entitled to be part of the panel that adjudicates on matters at the judicial committees. We have Queen mothers who are so learned, very intelligent, and have all the rudiment that they need to help in the adjudication”.

He wondered why they are not part of the system and rather taken to the background when it comes to adjudication.

The Deputy AG again asked why the traditional system “waits for swords to be crossed before consulting the Old Lady.”

“I can’t understand why when there is a dispute about Queen mothers, only chiefs sit on it, “From my point of view, it’s problematic because they are entitled to”, he averred.

He, however, conceded to the customary law which he said does not say that Queen Mothers, who give birth to chiefs, are inferior to chiefs.

Lawyer Tuah-Yeboah, therefore, advocates for the involvement of Queen Mothers in the traditional judicial process, adding that anything other than that would be an infraction of article 17 of the constitution, which talks about discrimination based on gender.

He spoke to JoyNews at the maiden Bono Queen Mothers Association’s conference and workshop at the Eusbett Hotel in Sunyani on November 10, 2021.

The two-day program in partnership with the Konrad Adenauer Stiftung foundation is under the theme; The Queen Mother in Mediation.

The gathering aims at building the capacity of queen mothers in modern mediation to ensure effective and sustainable development in a peaceful environment.

The special guest of honor and Paramount chief of Dormaa traditional area, Osagyefo Oseadeyo Agyeman Badu II, admitted that chiefs have cheated their Queen mothers for far too long.

He noted that the power of every male chief emanates from a female Royal who gave birth to the chief.

But the sad thing, he expressed, is that all the benefits and goodies, including proceeds from the natural resources, are managed and controlled by the sons who become chiefs, without much input from the Queen Mothers.

“The cheating of Queen Mothers must come to an end. I am your son, so I understand and appreciate your position”.

Osagyefo Oseadeyo Agyeman Badu II, who is also the Bono Regional House of chiefs President revealed that about eight Paramountcy’s are without substantive chiefs due to chieftaincy disputes.

The chief said he keeps asking himself whether the only male chiefs on the adjudicating panels at the regional house of chiefs have contributed to the many unresolved chieftaincy litigations.

“Formerly, my position was why should a female be part of the house of chiefs. But that has changed. Queen mothers must be part of the adjudicating of the traditional disputes because it revolves around them. And if they join, they would help bring an end to the disputes.”

He, however, said he has taken pragmatic steps, including financial support, to aid the speedy resolutions of the chieftaincy disputes before the judicial committee of the Bono Regional house of chiefs.