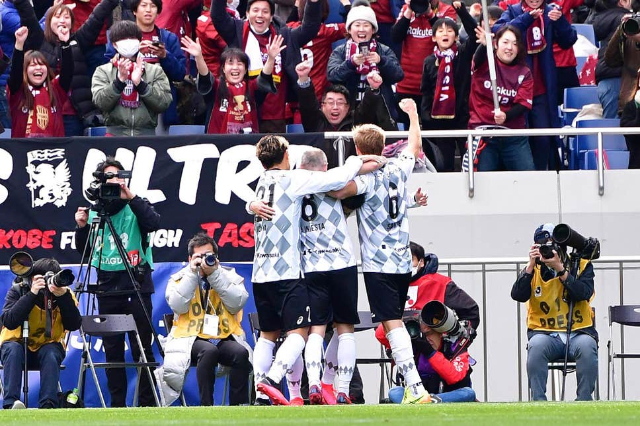 There have been some bad penalty shootouts over the years, a lot of them, naturally, involving England.

There was a stinker between Manchester United and Sunderland in the League Cup a few years back, and that shambolic one at Euro 2016 between Italy and, uncharacteristically, Germany.

However, this one, from Saturday’s Japanese Super Cup, is right up there with the very worst.

And when things went to penalties, the back of the net kept bulging, too, with the first four spot-kicks all being converted to see the shootout level at 2-2, Kobe captain and Barcelona great Andres Iniesta among the scorers.

From there, however, things descended into farce with a remarkable NINE penalties missed in a row.

Only in the second round of sudden death did Kobe’s Hotaru Yamaguchi finally put fans out of their misery, firing home to earn a 3-2 shootout win after both sides had taken seven penalties each.