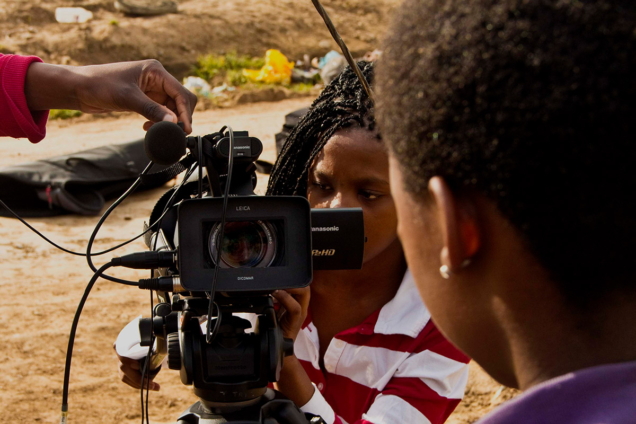 While government consults the leadership of the Ghana Medical Association for an acceptable definition of “Frontline Health Workers,” a media rights champion is suggesting that a broader definition will be needed to cater for journalists who are also playing a key role in the fight against the coronavirus in Ghana.

The Executive Director of the Media Foundation for West Africa (MFWA) said Tuesday evening that reporters travelling the length and breadth of the country to update the population about the pandemic play an essential role in the national system to fight the disease and hence deserve state support like doctors and nurses on the frontline of that fight.

Last Sunday, President Nana Akufo-Addo said an insurance package, with an assured sum of GH¢350,000 for each health personnel and allied professional at the forefront of the fight, has been put in place, with a daily allowance of GH¢150 being paid to contact tracers.

He said the government has also decided that all health workers will not pay taxes on their emoluments for the next three months, i.e. April, May and June.

Furthermore, all frontline health workers will receive an additional allowance of 50% of their basic salary per month, i.e. for March, April, May and June. The March allowance will be paid alongside that of April.

Since the relief packages for frontline health workers was announced, a debate about which category of health workers should qualify as “Frontline Health Workers” has been raging.

President Akufo-Addo has since called on the leadership of the Ghana Medical Association to make inputs into the definition “that makes sense for everybody.”

But Sulemana Braimah said although journalists have been aptly exempted from the category of workers who must adhere to the stay-at-home directive, there must be a conversation about why they must be included in a bigger “frontline workers” definition so they can enjoy support and relief packages similar to those offered to health professionals.