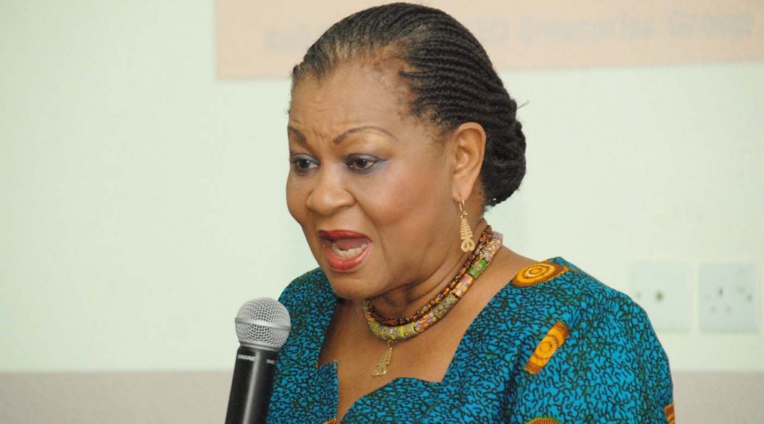 The Lands Minister, Samuel Abu Jinapor, says government has set up a five-member committee to oversee the management of funds in support of victims of the Apeatse explosion.

The committee will be chaired by former CEO of the Ghana Chamber of Mines, Reverend Dr Joyce Rosalind Aryee.

According to the sector minister, this is to ensure that the resources accrued to assist Apeatse victims are utilised transparently and efficiently.

“Ladies and gentlemen, to ensure fair, transparent and judicious use of the fund, government had decided to appoint a five-member committee to manage the fund. The committee will be chaired by Reverend Dr. Joyce Aryee, a distinguished and eminent woman who is the founder of Salt and Light Ministries.

“…As a result of her exemplary service to our motherland was awarded a companion of the order of the Volta 2006 by the then President of the Republic, John Agyekum Kufuor. A woman of enormous integrity. This is the woman government has settled on to chair this important committee,” he said.

Mr Jinapor disclosed this on Tuesday at the launch of the “Apeatse Support Fund.”

The other members of the Committee are Board Chairman of the Forestry Commission, Tetrete Okuamoah Sekyim II, who is also the Omanhene of Wassa Amenfi Traditional Area; Managing Director of CalBank, Philip Owiredu, Dr Antoinette Tsiboe-Darko, a Senior lecturer at the University of Ghana and research fellow at the Centre for Social Policy Studies and Chief Executive Officer of the Ghana Chamber of Mines, Sulemanu Koney.

On Thursday, January 20, an explosion at Apeatse between Bogoso and Bawdie in the Western Region destroyed about 500 homes.

Preliminary investigations conducted by the Police revealed that a vehicle carrying mining explosives, traveling from Tarkwa to Chirano mines, collided with a motorcycle, resulting in the explosion. The incident has claimed about 15 lives.

About 900 displaced victims have been given temporary shelter at the St. Michael’s Catholic Parish, as government rehabilitates the community.