Kabu Nartey writes: A referendum whose results were known before December 17 - MyJoyOnline.com

Kabu Nartey writes: A referendum whose results were known before December 17 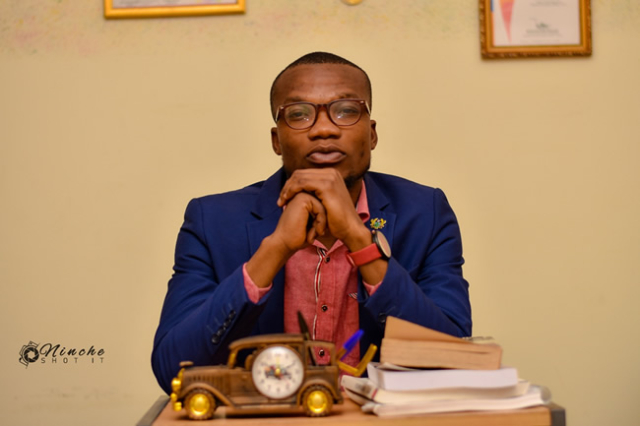 Anytime a major political news breaks, I am rankled by the feeling of becoming a father and soon a grandfather, because I am forced to imagine the many nationalistic stories I could narrate to my children and grandchildren one day when I gather them around a statue of the Ghana map which will sit at the family’s hallway.

One of such nationalistic tales will be the bravery of some countrymen and women who mobilized for a good national cause, even when many bystanders watched on awaiting their failure. The stories could also feature the show of convicted leadership exhibited by few leaders who came before them, in the process of managing our own affairs.

Often, such stories begin as mere political activism largely considered as a propaganda fight orchestrated by only an opposition party. However, with time, the message gradually gathers steam, pricks the conscience of even our traditional leaders, then the ripple effect on the general citizenry. There, the nation sings one song- patriotism.

I will tell them, a similar story was recorded on December I, 2019 when our sitting president, Nana Akufo Addo, one whose yes was seen and heard as yes and his no, no, until recent controversial leadership decisions under his tenure, eventually called off a referendum scheduled a fortnight’s time.

The plebiscite was aimed at amending article 55(3) of the 1992 constitution to make unit committee members and MMDCEs electable at the grassroots. The frames given by the ruling party as reasons for this civic exercise were fiercely contested to be misleading and had the agenda of politicizing and further polarizing local level governance. The constructive addition was that even if there could be a critical national referendum like, it was simply not the time.

Before this day, the nation was sharply divided along the lines of Yes and No votes, even the highly respected National House of Chiefs could not build a common voice. The Yes voters and advocates were mostly sympathizers of the ruling family and friends party, the NPP, like the speed of light, they tasked relevant bodies to print flyers, created jingles, adverts, and went to community outreaches to campaign for a Yes votes. We were reliably informed that bodies responsible for printing the ballot papers were already set up to begin the printing process.

On the other hand, the NO advocacy was led by the fierce apposition famously known in our recent history as rearers of babies with sharp teeth. Their only calculated mistake this time around, was to deploy these communicators to embark on a nationalistic NO.

The sudden decision by the government meant the same as the aftermath of the failed attempt to introduce a Comprehensive Sexuality Education in October – a political victory for an opposition and a nationalistic relief for all those who stood publicly for a NO but a teeth-gnashing experience for the ruling party as alluded in the president’s address to suspend the impending elections. It is with “deep regret”, His Excellency said.

I will tell them (my children and grandchildren) leadership is a difficult calling. It demands humility to accept the voice of the people sometimes even when your conviction is at its best. It would be better to save the rest of the reputation left and energy left of your outfit than to go on a ‘patapaa fight’ with bare emaciated chest.

More so, when such a bitter kola nut is bitten by the father of all public institutions in Ghana ( the president ), you have got to applaud him and his advisers because he could have given similar instructions to come up with “magical election results “ in the referendum, had they gone ahead despite the mass’ protest.

But it is only okay to admit that the outcome of that December 17 referendum would have seen a massive NO and it could have only been a Yes through nothing but rigging.

The author, Kabu Nartey, is the GJA Best Student Journalist of the year.