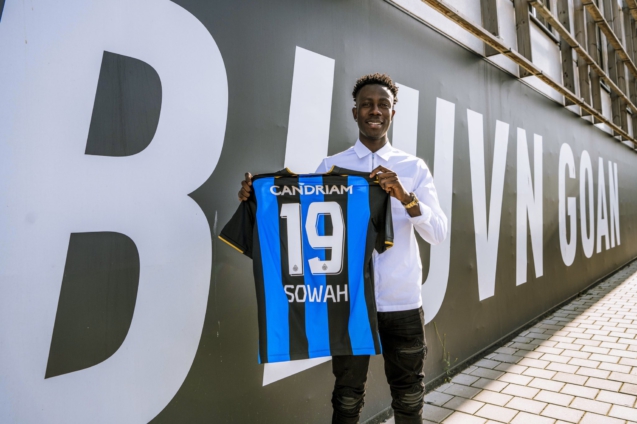 But on Monday, Joy Sports reported a €9 million transfer plus add-ons was agreed, which is set to make the 21-year-old a record transfer for the Belgians.

🇬🇭 When Kamal Sowah (21) had game time last season at 🇧🇪 OH Leuven, he was a headache for defenders:

Leicester City manager Brendan Rodgers did not include the budding talent in the matchday squad for either the Community Shield or the first two Premier League games of the season against Wolves and West Ham.

Kamal will face Man City, PSG and Liepzig in the Champions League this season with his new club.