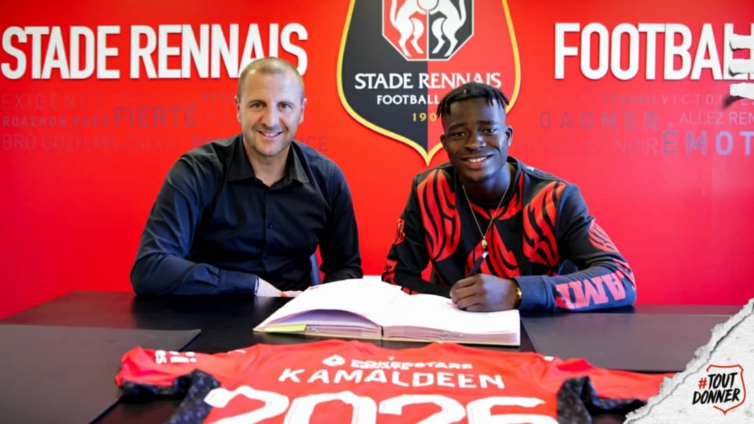 Rennes saw off competition from Ajax, Manchester United, Nice and a host of other European clubs.

Sulemana, who is graduate of Right to Dream Academy, spent the last two seasons at Nordsjaelland where he scored 14 goals in 42 league appearances.

The French club reportedly paid €15m + add ons to Nordsjaelland for the services of the 19-year-old.