Kenny Rogers prepares to hang up his microphone

It's funny the things you covet most when you are a child – for country music superstar Kenny Rogers it was water sprinklers.

Growing up in poverty on a federal housing estate in Houston, Texas, on his walks to and from school he'd go past wealthy houses, and be amazed by the big jets automatically watering the immaculate lawns.

So when he first made his millions back in the 1970s, he knew exactly how he would celebrate.

Building a massive house with its own 18-hole golf course, he fitted the grounds with hundreds of automated water sprinklers.

Now 78, Rogers says: "I would drive a golf cart out, right into those sprinklers, and it was great fun.

"If I had to pick one word [to describe the feeling], I'd say it was… satisfaction." 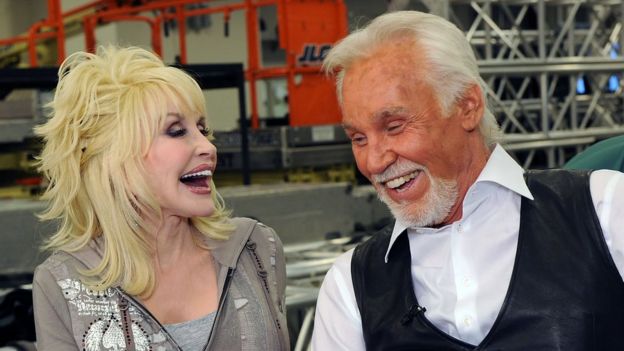 Currently on a farewell tour in the US, Rogers has been in the music industry for 60 years.

Over that time he has released more than 70 albums, and sold more than 100 million records.

Thanks to hit songs such as The Gambler, Lady, Coward of the Country, and Islands in the Stream (a duet with Dolly Parton), and a parallel acting career, he was a household name in the late 1970s and 1980s.

A keen businessman, Rogers has also led several business ventures over the years, mainly in property and the restaurant sector.

The successes have brought Rogers wealth he could not have dreamed of as a child, and he is now worth an estimated $250m (£195m). 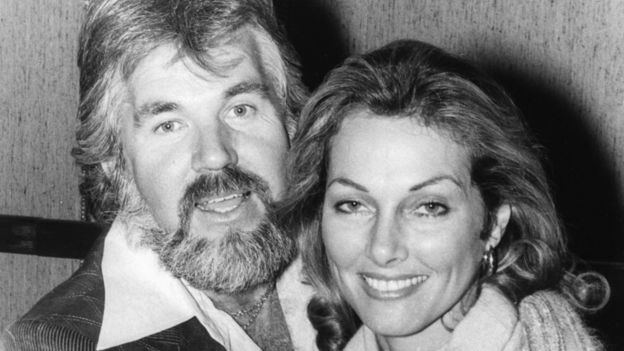 But in a story that could be told in a country and western song, he has had some financial rock bottoms along the way.

While some business bets failed, and he has had four expensive divorces, Rogers admits that living too extravagantly – even for someone earning a fortune – left him "broke" both when he was 30, and again when he was 50.

"You don't think it [wealth] will have that impact on you, but it really did," he says.

Releasing his first single in 1958, Rogers remembers that he was always focused on the business side of the music industry.

He recalls pop singer and mentor Kirby Stone warning him that "if you don't treat it like a business it'll eat you up". 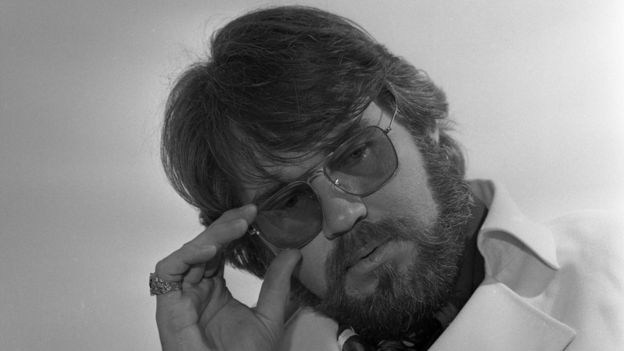 So fast-forward to the late 1960s when Rogers was having success as the lead singer in the psychedelic rock band Kenny Rogers And The First Edition, he was happy for the group to promote US aluminium giant Alcoa.

Going solo again in 1976 Rogers says he wanted to release pure country albums to match those of artists he admired, such as Johnny Cash and Merle Haggard, but because he didn't think he could be as good as them he came up with a different plan.

"I really studied the music business, and I realised there's only two ways to compete," he says. 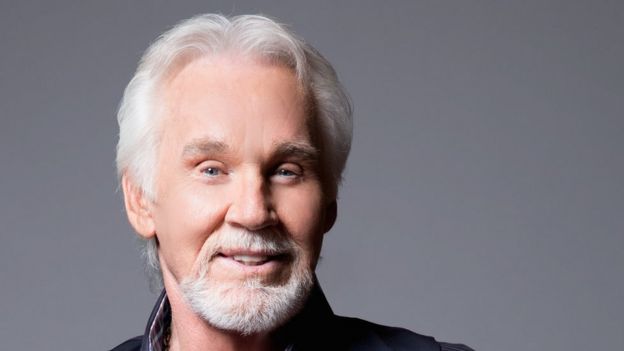 So instead of recording pure country albums, Rogers developed his own sound – a country and pop crossover – that sold by the bucketload.

"I did something different, and I was lucky it was successful."

Fast-forward to the 1990s, and with his record sales slowing, Rogers was spending more time looking after his business interests.

In 1991 he launched what would ultimately turn out to be his most high-profile business failure – rotisserie chicken restaurant chain Kenny Rogers Roasters (KRR). 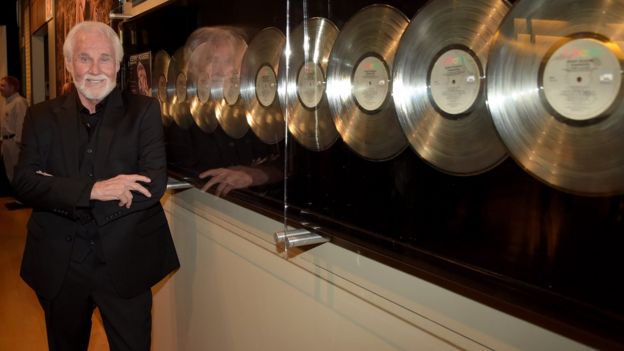 Co-owned with a former boss of Kentucky Fried Chicken, KRR was initially a great success, and grew strongly.

Within five years it had more than 400 restaurants across the US, Canada, the Middle East and Asia, and was so well-known in the US that it was even the central focus of one episode of hit comedy show Seinfeld.

However, the chain had over-expanded, and in 1998 had to file for bankruptcy protection.

KRR no longer has any restaurants in North America, but now Malaysian owned, it is still popular in Asia, and Rogers receives annual payments.

He says: "It's a good product. They are still using my name. God bless 'em you know."

In 1998 Rogers' music was introduced to a new audience when cult movie The Big Lebowski made good use of his version of the song Just Dropped In (To See What Condition My Condition Was In).

It helped put more younger faces in the crowd as he continued to tour intensively.

Despite his enduring love of performing, Rogers says his current tour really will be his last because he wants to retire to spend more time with his wife Wanda and their 12-year-old twin sons.

While Wanda is Rogers' fifth wife, and 28 years younger than him, they have now been married for 20 years. 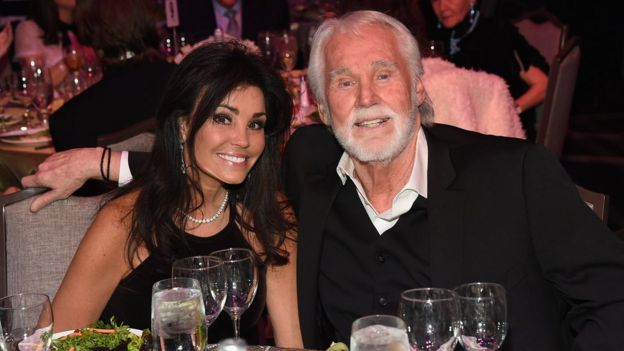 Musicology professor Mark Samples from Central Washington University says that Rogers is a great example of a "star 20th Century performer" who was able to diversify his business interests "beyond just playing music".

"He leveraged his musical brand as a down-to-earth, world-wise, straight-talker into multiple successful film characters, and even a chain of fast food restaurants."

As Rogers looks forward to putting his feet up a bit more, his advice for anyone in business or life in general is to do something for a living that "you care about".

"I think what it really boils down to for newcomers, the best advice I can give you, is pay your taxes, put 20% away, and then have some fun."