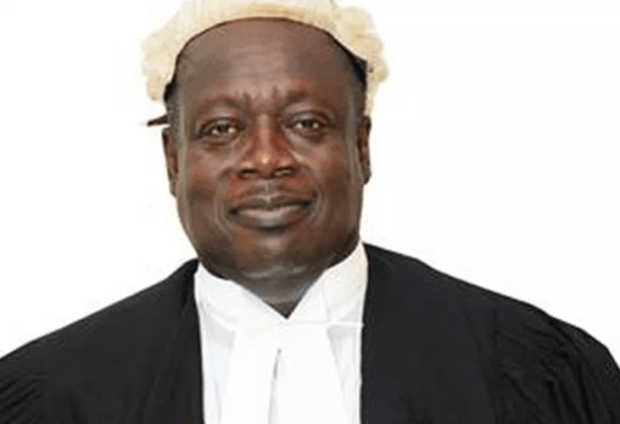 President of the Ghana Bar Association says it is time to have a review of the 1992 Constitution.

Anthony Forson’s comments come on the back of recent agitations by some Ghanaians asking for a total overhaul of the document.

The campaign is being led by members of the #FixTheCountry movement who say the Constitution has outlived its purpose.

Speaking with Israel Laryea on the AM Show, the GBA President said a total overhaul isn’t the way to go.

“As we go along, if we find that provisions are not working to the good of the country definitely, we’d go through the referendum or amendment procedure through Parliament.

“But I think that some provisions will have to be amended because they don’t sit with current terms. However, I disagree that they should be scrapped altogether because I believe it has worked quite well for us as a country “.

The GBA President also disagrees with the school of thought, saying the constitution was designed to suit one person.

“It was not done to suit one person as it was believed at the time. So our history as a country played a significant role in some of the provisions put into the constitution. And I don’t think the Constitution could have been done in a vacuum”.

Anthony Forson believes the constitution was meant to hold the country together, and it has done just that.

DISCLAIMER: The Views, Comments, Opinions, Contributions and Statements made by Readers and Contributors on this platform do not necessarily represent the views or policy of Multimedia Group Limited.
Tags:
Anthony Forson
Constitution
Ghana Bar Association
Review