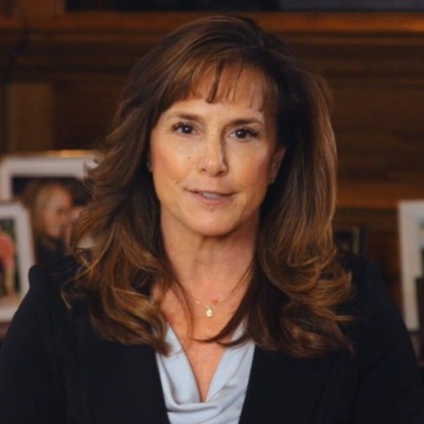 United States Congresswoman Lisa McClain (R-MI) has led a bipartisan group of colleagues in demanding sanctions against Algeria for its purchase of Russian arms, a violation of the “countering America’s adversaries through sanctions act”.

“There is no sugarcoating it, Algeria’s growing relationship with Russia poses a threat to every nation across the globe,” said Rep. Lisa McClain.

She said “Just last year, Algeria finalized an arms deal of over $7 billion with Russia, which included advanced Russian fighter aircraft that have never been sold before.

Their actions should send a clear signal to the State Department that sanctions must be implemented on the Algerian government. I am calling on Secretary Blinken to assert his sanctions authority and send a message that the United States will not tolerate diplomatic support of Putin’s tyrannical regime.”

The full text of the letter is below:

We write to you today to voice our concerns over the recent reports of the ever-growing ties between the Russian Federation and the People’s Democratic Republic of Algeria.

Previously, Russia had not agreed to sell this particular aircraft to any other nation until now. This military transfer has made Algeria the 3rd largest recipient of Russian arms in the world.

In 2017, Congress passed the Countering America’s Adversaries Through Sanctions Act (CAATSA.) This legislation directs the President of the United States to impose sanctions on individuals who knowingly, “engages in a significant transaction with a person that is part of, or operates for or on behalf of, the defence or intelligence sectors of the Government of the Russian Federation.”

The President has delegated sanctions authority to the Secretary of State, in consultation with the Secretary of the Treasury. This recent Algeria-Russia arms purchase would clearly be categorized as “a significant transaction” under CAATSA. Yet, no sanctions available to you have been crafted by the State Department.

As the war in Ukraine continues, Russia is in desperate need of funds to continue its war effort. Russia’s attempt to punish the European Union’s involvement in the conflict by blocking sales of natural gas to European countries has left President Vladimir Putin with few income streams into Russian government coffers.

It is likely Russia will continue to push for additional arms sales. It is critical that President Biden and his administration prepare to sanction those who attempt to fund the Russian government, and its war machine, through the purchase of military equipment.

Therefore, we request you begin to immediately implement significant sanctions on those in the Algerian government who were involved in the purchase of Russian arms.

The United States needs to send a clear message to the world that the support for Vladimir Putin and his regime’s barbaric war efforts will not be tolerated.

DISCLAIMER: The Views, Comments, Opinions, Contributions and Statements made by Readers and Contributors on this platform do not necessarily represent the views or policy of Multimedia Group Limited.
Tags:
Algeria
Lisa McClain