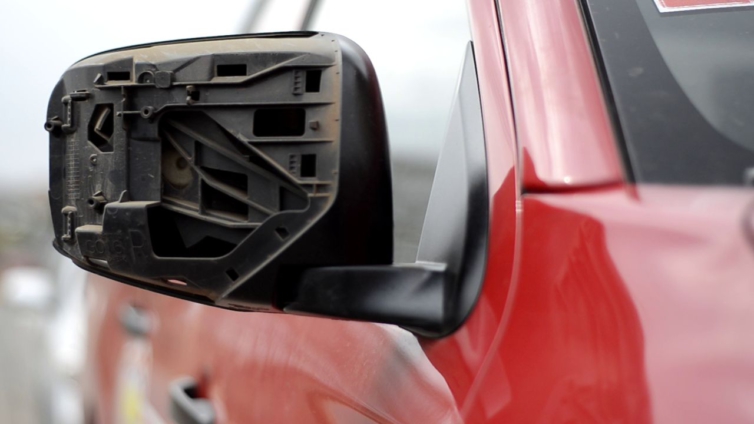 Two journalists and a driver of Luv FM, a subsidiary of the Multimedia Group Limited have been attacked by purported watchmen of the Sewua Regional Hospital in the Ashanti region.

The media personnel had gone to the Sewua Hospital to file a report on the deplorable nature of the road leading to the hospital when the attackers assaulted them.

The journalists had gone to film the road whose construction has stalled for years now.

At about 11:30am on Monday, two men purported to be security personnel of the Sewua hospital approached a reporter, Emmanuel Bright Quaicoe, with his photojournalist and a driver of Luv FM when they noted they had come to the facility to film.

The men whose names are yet to be identified denied the journalists access to seek permission from the authorities and sacked them from the premises.

While they evacuated the premises, the security personnel violently attacked the media personnel, attempting to smash the passenger window of their vehicle.

They damaged parts of the company’s vehicle including the side mirror and shattered the rear window glass.

The journalist and other persons on board were however unhurt.

The case has since been reported to the Feyiase Police station. Preliminary investigation is ongoing.

The Sewua Hospital
The Sewua Regional hospital is almost complete and has since not been opened to the public.

According to Ashanti Regional Minister, Simon Mensah, delays in opening the health facility stems from a lack of power supply and road accessibility.

“We might even have access to the regional hospital at Sewua which is also an advanced facility. But that place we have two challenges. The first one is power. The facility needs their own substation. They cannot use the mains that we have there. That’s what we are working on with ECG and the ministry of energy. The other one is access route which Mr. Job is assisting in the construction,” he said.

Luv News had set out to highlight the poor link road keeping the Regional Hospital from being opened.