M.anifest releases video for ‘We No Dey Hear’ 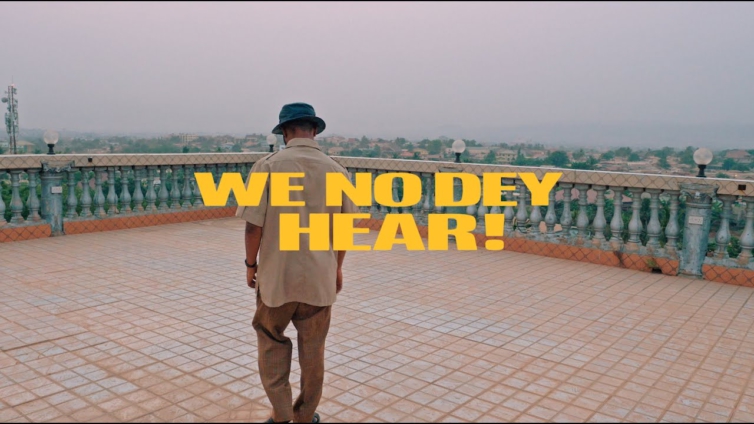 M.anifest has released the visuals for his song ‘We No Dey Hear’ featuring Kelvyn Boy and producer Kel-P vibes.

The ‘Nowhere Cool’ rapper in the song talks about ignoring trolls and focusing on doing what he does best in keeping his fans entertained.

He stated that because people are focused on commenting on every little thing or trolling, they hardly realise he has moved from being an “underdog to top billing.”

Not listening to detractors does not mean that M.anifest does not respect but he says you “can’t share our smiles if you no dey share our tears.”

M.anifest released ‘We No Dey Hear’ on May 8, barely a week after the release of his hit song ‘No Long Talk‘.