Over the weekend, Nigerian actress Mercy Johnson Okojie premiered her movie, ‘The Legend of Inikpi” at the Silverbird Cinema in Lagos.

It was reported that the likes of AY and Mabel Makun, Yvonne Jegede, Diane Russet, Sir Dee, Denrele, Amanda Dara, Thelma, Cee-C and a host of others graced the event however, many A list celebrities were noticeably absent. 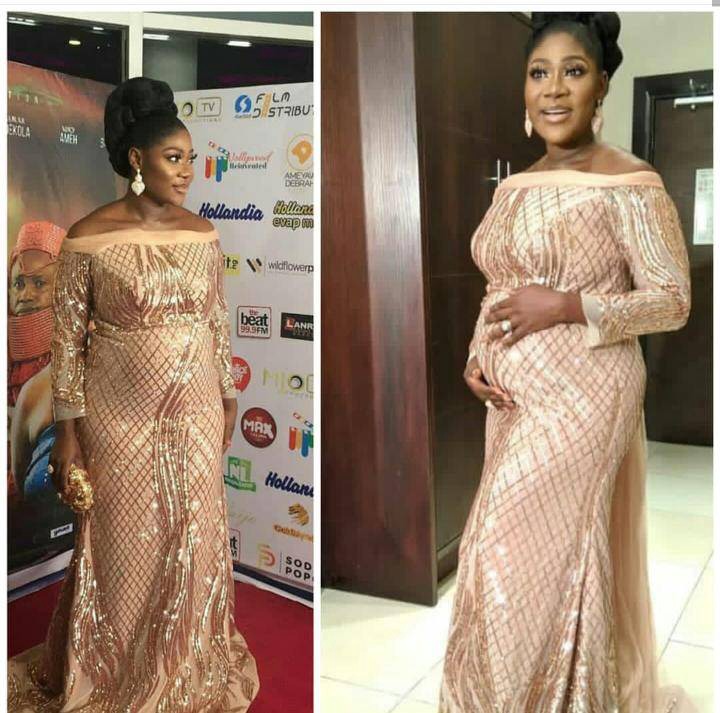 From Omoni Oboli to Rita Dominic, Tonto Dikeh, Uche Jombo, Ini EdoFunke Akindele, Toyin Abraham, Toke Makinwa, Omotola Ekeinde, Dakore Akande and many other constant event red carpet faces were absent, leaving fans to wonder if there is genuine love for Mercy Johnson in the industry or if she failed to invite them.

“Mercy Johnson is one of the few successful actors in the industry that has got everything working out well for her. Her marriage is fine, her husband dots on her, she has got beautiful kids and expecting one more, her cooking show, hotel, and other businesses are booming well, and she doesn’t engage in any childish social spat on social media, and now her very first own movie. You think many of them wouldn’t be jealous of her?” a source told Kemi Filani News.

Also, only a few have posted about the movie in terms of publicity on their social media pages.

Well, Prince Okojie has said that God has got his wife’s back.

Sharing beautiful photos of them at the movie premiere, he wrote: 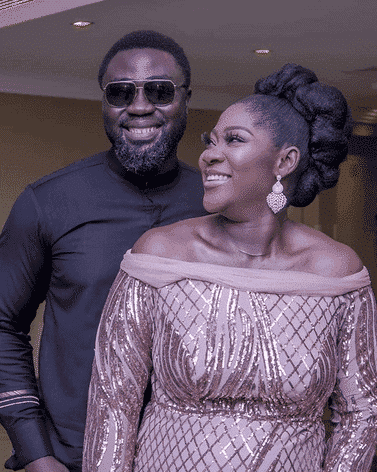 And Mercy responded saying “my arm candy for last night’s premiere @princeodiokojie for all your love, strength and support thank you!” 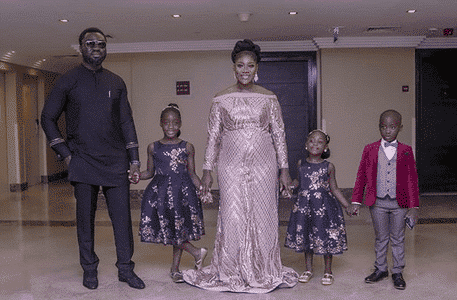 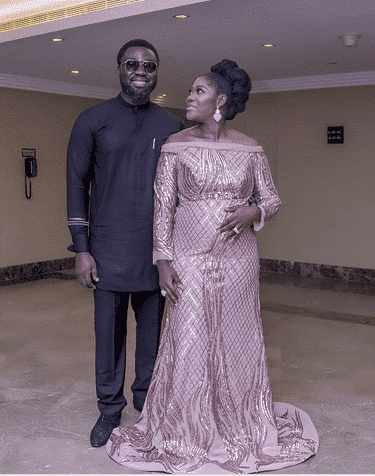