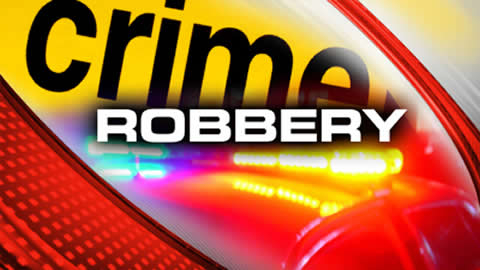 A group of suspected armed robbers last weekend attacked some mourners on a road between Mansra and Old Longoro in the Kintampo North Municipality of the Bono East Region, killing one person and injuring 16 others.

The mourners were going to bury one Kwadwo Degbi, ‘Abusuapanyin’ (family head) of the Leera royal family of Old Longoro.

He said at the point of the incident, the mourners saw the armed robbers approaching and started shooting indiscriminately at them.

One of the mourners Kwadwo Sulemana, aged 30, died instantly and the injured were rushed to the Kintampo Municipal Government Hospital by an on-coming vehicle.

A report was made to the Kintampo Police who proceeded to the scene and retrieved 13 cartridges but the suspected robbers had by then fled the scene, Chief Inspector Oppong said.

The Police is making efforts to arrest the perpetrators, he said, and appealed to the public and residents in the Kintampo North Municipality and its environs to assist the Police with information to lead to their apprehension.