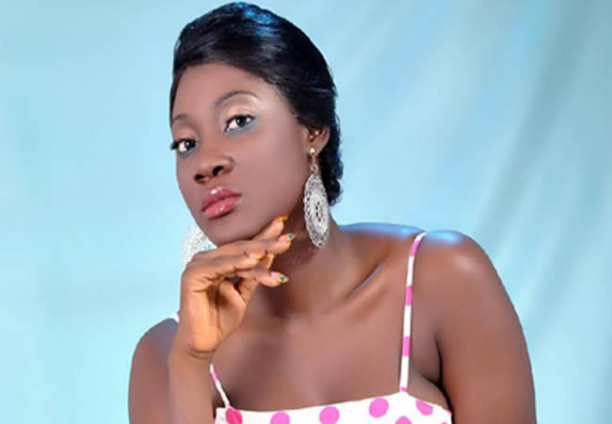 Confirming the good news to HVP, Film and Video Producers and Marketers Association of Nigeria,FVPMAN’s spokesman, Mr. Norbert  Ajaegbu said, “The disagreement between producers/marketers and Mercy Johnson finally ends following the FVPMAN’s national working committee meeting, held on Sunday, March 9, 2014. Mercy having diligently concluded all the jobs in dispute leaves us with no choice than to accept her apology.

She is one wonderful personality we would not want to join issues with. She knows when to say sorry. She has concluded all that we asked her to do. Any insistence on penalizing her, will then infer prejudice. We have directed our members to resume all the previous existing relationship with her. She has fully resumed all location activities without interruption. We are quite hopeful that circumstances such as the very one that caused the last disagreement will not repeat itself.”

Movie marketers last year resolved to ban Mercy Johnson from acting for being too expensive. But interestingly, since she resumed work again, insiders hinted that the actress has gotten not less than twelve scripts in the past one week.