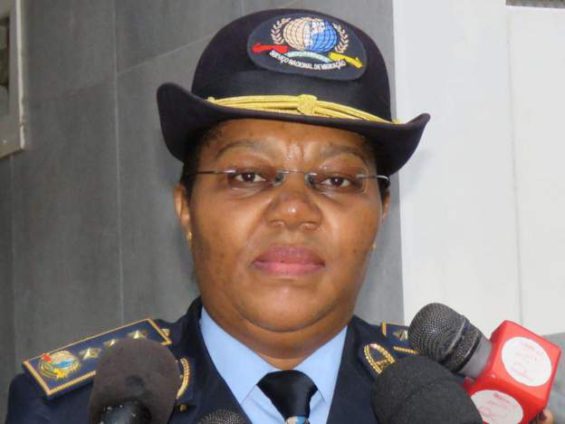 He has also appointed a new minister for national defence, Cristóvão Artur Chume.

The previous ministers in charge of defence and interior security were both sacked this week.

Mr Chume is a major-general noted for commanding the forces that recovered many towns, including Mocimboa da Praia in the jihadist-hit Cabo Delgado province.

Ms Massingue was before her appointment the chief commissioner for immigration.

She has also worked in the past as the provincial police commander in Inhambane, Manica and Nampula provinces.

She is expected to use her experience in government to tackle the many challenges faced by her predecessor – including terrorism, corruption and kidnappings.