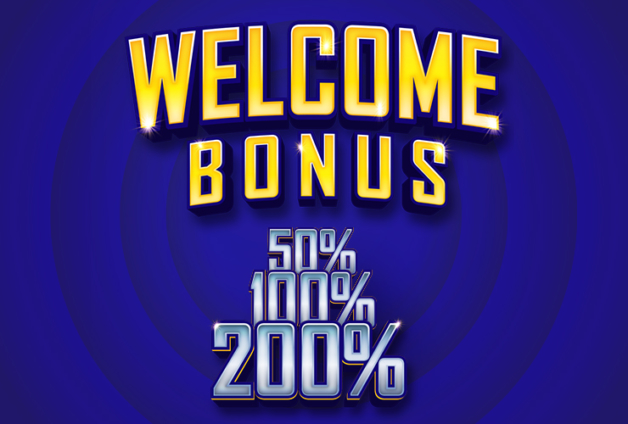 On Tuesday and Wednesday night football is here, and Mozzart Bet, as usual, offers unsurpassed offers of the highest odds on all betting platforms in the world for UEFA Champions League group stage matches.

A titanic battle is looming at the Wanda Metropolitano when Liverpool visit tonight as both clubs fight for the control of their UEFA Champion’s League group.

The host are lagging two points behind Liverpool having beaten AC Milan away and dropped points in draw with Porto.

Liverpool on the other hand spectacularly came from behind to down the Italian club at Anfield and followed it up with a five goal thrashing of Porto to seize group control with six points.

Atletico Madrid bundled Liverpool out of the competition in 2020 and could potentially dethrone Jurgen Klopp’s Reds tonight on the back of a hot streak that saw them whip Barcelona in their last game.

Liverpool are equally on a hot streak with Mohamed Salah at his devastating best. Despite Atletico Madrid’s famed defensive prowess the game is tipped to exhibit goals. The attacking potential of both clubs will trump defensive drills to light up the fixture.

Both have six points from two fixtures but Ajax lead the group due to superior goal count. Dortmund very much need not just progress into knockout stages but need to do so as group leaders in order to land a less competitive draw in the last sixteen match up.

History favors the German club to win this fixture. Ajax succumbed to a 5-1 aggregate in the two team’s last Champions League meeting. That was in 2012 when Dortmund won 1-0 in Germany before hammering Ajax 4-1 in Amsterdam.

It is first against last in the group as Lionel Messi’s new home PSG host a German club so dismal in the Champion’s League that they have lost two of their opening group matches.

While PSG are huge favorites in this fixture Leipzig who have previously gave a very good account of themselves in this competition are out to salvage their campaign and might stop the Parisians should Mauricio Pochettino’s charges show up in anything other than their best.

Erstwhile group underdogs Club Brugge’s draw with PSG must be a rallying point for Leipzig who will certainly revive their flailing chances of reaching the knockouts. Another rallying point would be the two club’s meeting in 2020 when Leipzig beat PSG 2-1 in Germany but lost 1-0 in the return leg.

The fixture is likely to exhibit goals as the attacking armada at PSG is capable of making it rain.

Three-time UEFA Champions League winners Manchester United are reeling in their domestic league and not doing any better in the European competition after two group games. The first was a rude awakening as Swiss minnows Young Boys staged a gutsy victory over a United side boasting of having Cristiano Ronaldo within their ranks.

Ronaldo saved them the blushes in the second game by scoring a 95th minute winner over Villarreal. They face group leaders Atalanta who are just one point ahead having won once and drawn the other game played away.

United badly need a lift after their recent struggling shed spotlight on star players and their manager. Having lost at King Power stadium over the weekend, victory at Old Trafford and probably ascendance to the top of group would provide the needed relief.

Atalanta have scored in all of their last five games and kept just one clean sheet. United have scored and conceded in their last three games including letting in four against Leicester.

While the two sides are yet meet, more than one goal is sure to be scored in this fixture.

Bayern Munich have scored an incredible eight goals in their two Champions’ League group games against Barcelona (3) and Dynamo Kiev (5). The emasculation of Barcelona at Nou Camp must be a point of reference for Portuguese side Benfica who host the marauding German outfit on Wednesday night as they bid to make the knockout stages.

Benfica were not among favorites to emerge from the group but have so far given a good account of their ability with their magical victory over crisis club Barcelona although the draw away in Kiev might return to haunt them should Ronald Koeman’s charges awaken from their slumber.

Against Bayern, the huge favorites, Benfica try to limit the damage, having conceded seven against the German club in their last two meetings. Against this backdrop and considering that both clubs are yet to concede any goal after two group games, there may be a shortage of goals in Portugal.

MozzartBet is regulated by the Gaming Commission of Ghana. Restricted to persons 18 years and above. Bet responsibly. Betting can be addictive.