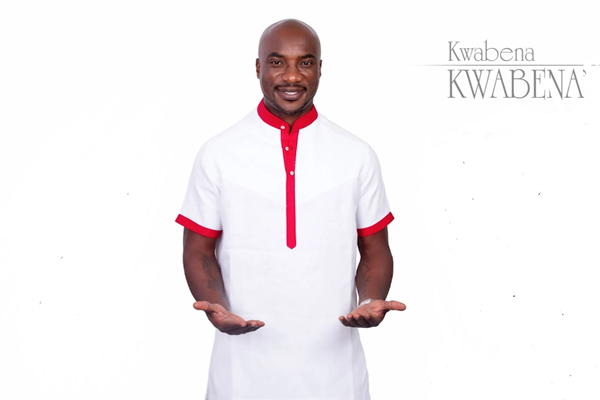 George Kwabena Adu, popularly known in the showbiz circles as Kwabena Kwabena, says artistes in the country are not producing and promoting ‘genuine’ Ghanaian music.

The highlife musician outlined the need for the musicians to produce works that will keep the industry on its toes and put the Ghanaian music on the map.

According to him, the current crop of artistes depends solely on ‘singles’ rather than albums hence their short concentration span in the industry.

The ‘Adult Music’ crooner advised music producers to produce albums that will create a solid connection with their fans for longer performances during shows.

“We are not growing authentic Ghanaian music. That is the hard truth. If we will be truthful, we can’t depend on the one time singles and all that. The musicians now don’t do albums, reason more artistes are packed on bills. It’s good for the event organizer. If they were all doing albums they will have more time to perform and that will be an advantage to the artiste…” he said on Daybreak Hitz on Hitz FM with Andy Dosty.

He used songs such as Patapaa's 'One Corner' and Captain Planet's latest single ‘Obi Agye Obi Girl’ as examples.

“Albums give you the privilege to perform more songs to your fans. Where is ‘One Corner’? Now it’s ‘Obi Agye Obi girl’. We need to put songs that will make us last as artistes to keep the industry going. We need to work harder…” he said.