My ‘godfather’ wanted to sleep with me – Feli Nuna 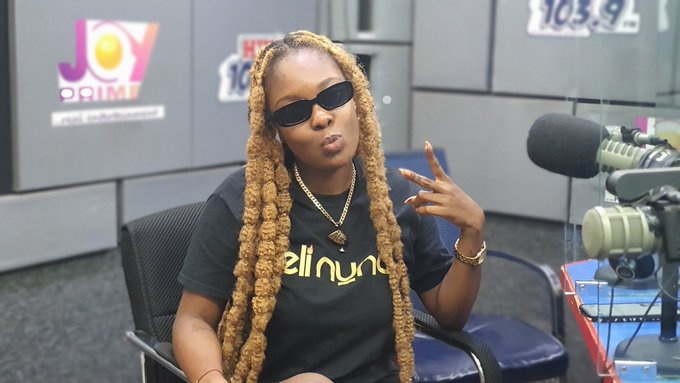 Singer and songwriter Feli Nuna has revealed she was offered a ‘sex for favour’ proposal by a trustee during her budding days in the music industry.

Naming and shaming in an interview with Doreen Avio on Hitz FM, Feli pointed fingers at her a man she described as a godfather.

She disclosed the man offered to work very closely with her to elevate her as one of the top-rated female artistes in Ghana, but at an expensive sexual price.

“I had someone who told me he wants to be my godfather because he will be working with me closely but he has to sleep with me. He said it was to break the barrier and familiarize with me so we have to do the work”.

She made the revelation during a heated debate on when the age-long phenomenon would cease.

Feli indicated her 62-year-old mother faced similar harassment and she fears the canker will not end anytime soon.