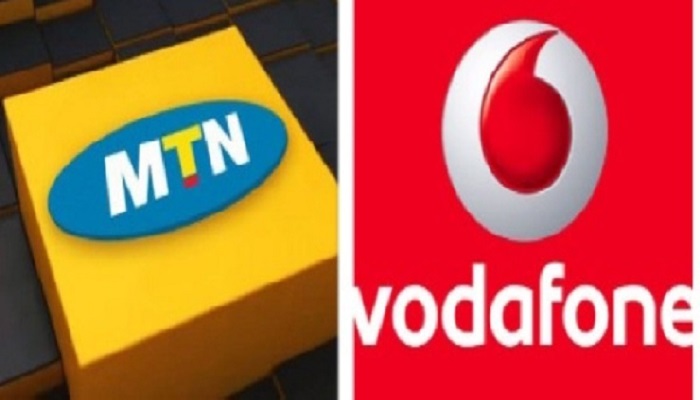 The National Communications Authority (NCA) has granted additional temporary spectrum at no cost to MTN and Vodafone to improve their service to customers.

The extra 5 Megahertz (MHz) spectrum was made available to the network operators in April 2020 at their request, to ease congestion following a surge in the usage of communication services as a result of Covid-19.

“In anticipation of a further spike in consumer demand during the election period and Christmas season, the extra spectrum has been made available to MTN and Vodafone at no charge from the regulator in order to prevent congestion and keep costs reasonable to consumers,” the Authority said in a statement.

It added that “this regulatory intervention is part of the mandate of the NCA to continuously strive to ensure that consumers receive good quality service from telecommunications service providers.”

The NCA further said it has taken note of a statement made by the former Minister for Communications, Dr. Edward Omane Boamah, advising the NCA to allocate the 5MHz Spectrum to network operators to boost their capacity to handle election period demand.

The NCA said the measure has already been implemented.

“We thank him and wish to inform him and the general public that, such measure had already been implemented.

“The NCA is confident that its intervention will improve the network quality and consumer experience in general. However, we also encourage consumers to report any service difficulties promptly to their service providers for quick resolution,” the Authority added.