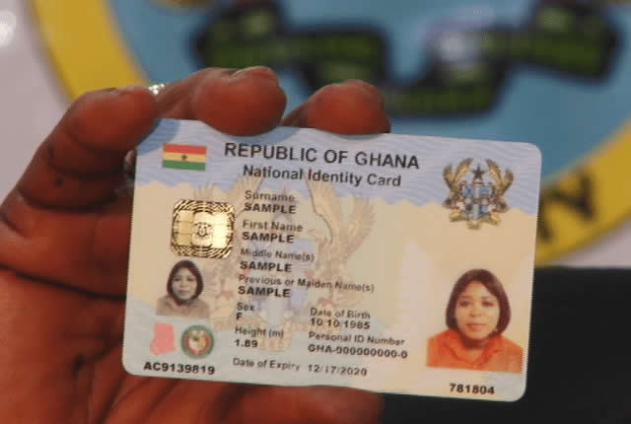 The National Democratic Congress (NDC) has petitioned Parliament to halt the laying of a proposed Constitutional Instrument (C.I.) which seeks to make the Ghana Card the sole identification document for compiling the new voters’ register.

Until the backlog of Ghana Cards has been cleared, the NDC wants the C.I. to be frozen in order not to deny “millions of citizens” the right to register and vote in the 2024 general elections.

More so, other evidence of citizenship such as the use of a Ghanaian passport and the guarantor system must be added to the Ghana Card for the registration exercise.

“Any further action on the proposed C.I. by or in Parliament should be frozen until consultations have been initiated and concluded with the major stakeholders, especially the political parties, including the NDC and civil society,” part of the petition cited by MyJoyOnline.com stated.

The petition will be presented by the Minority Leader, Haruna Iddrisu, when the House sits for business on Tuesday, November 1.

EC justifies use of Ghana Card

The Electoral Commission earlier in September defended its decision to use only the Ghana Card for the voter registration exercise, saying it is still the valid and surest way to rid the register of minors and foreigners.

According to the EC’s Director of Electoral Services, it is possible for eligible voters to get their Ghana Cards before the end of their registration on October 7, 2024.

Dr Serebour Quaicoe was confident that barring any unforeseen circumstances, every qualified voter can get their identity cards to be fully registered for the 2024 general elections within the next two years.

He believes no one would be disenfranchised because all Ghanaians have enough time to access the Ghana Card.

But the NDC believes this would rather be a tool to infringe on the rights of citizens.