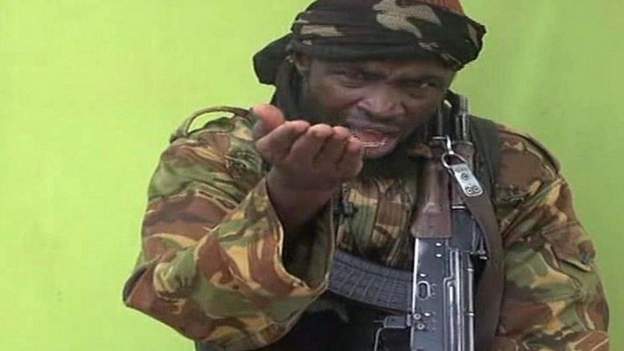 The Nigerian Army says it is investigating reports that Boko Haram leader Abubakar Shekau has either died or was seriously injured during a clash with a splinter group, the Islamic State in West African Province (Iswap).

It’s not the first time Shekau has been reported killed. But the militant leader resurfaced each time.

Army spokesman Brig Gen Mohammed Yerima told the BBC that the army was still looking into what may have happened, but will not issue a statement until it gets definite proof.

One journalist with close links to security agencies has said that Shekau died when Iswap attacked Boko Haram positions in the Sambisa forest, north-east Nigeria.

The AFP news agency quotes two sources saying that Shekau survived his attempt to kill himself when he was surrounded.

Iswap has not commented.

Shekau took over Boko Haram after its founder Muhammad Yusuf was killed by police in 2009.

Since then, more than 40,000 people have been killed and over two million displaced from their homes in the deadly insurgency in north-east Nigeria.