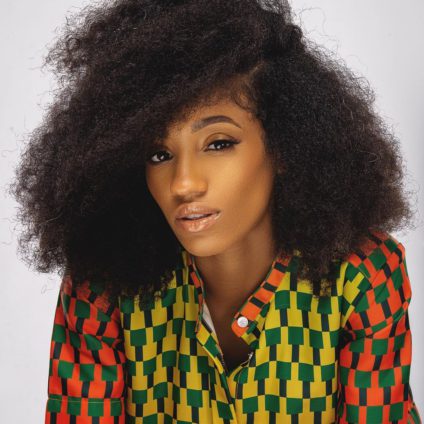 Nigerian singer and songwriter, Hadiza Blell-Olo, known by her stage name Di’Ja has lamented the low level of awareness for mental health in Africa.

According to Di’Ja, mental health does not receive the necessary attention, a trend she will like to change with her platform.

Speaking on E Vibes, the singer explained that “we don’t talk about mental health.”

“Because we’re thought not to put our laundry out there. I know why; because people trivialize your problems. People are not necessarily looking for solutions but just someone to talk to,” she said on JoyNews.

She further told Becky that mental health awareness is the recognition that our psychological well-being is an important part of everyone’s health, productivity, happiness, and the well-being of communities.

She is currently signed to Mavin Records.

In 2009, she released her first single, “Rock Steady”, which was nominated for Best Urban/R&B Single at the 2009 Canadian Radio Music Awards.