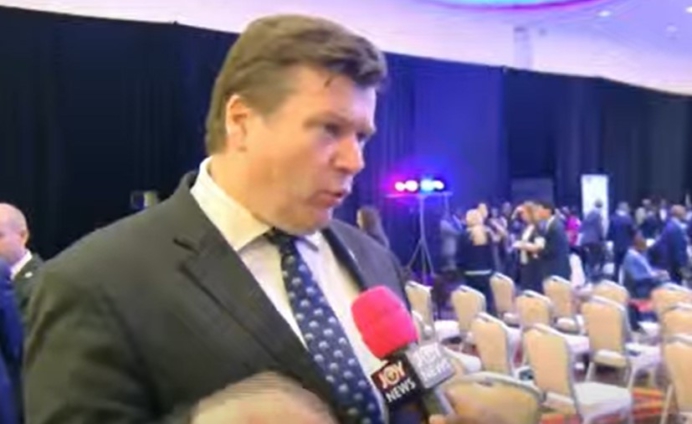 The British government has denied claims that it has been invited to send Special Forces to Ghana after it was forced to withdraw all of its 300 peacekeepers from Mali in the face of bands of Russian mercenaries and jihadist groups.

A report by the UK media outlet, The Telegraph, stated earlier on Tuesday that British Ministers are visiting Accra this week to hammer out the new security agreement.

President Akufo Addo at a High-level counter-terrorism meeting dubbed ‘The Accra Initiative’ on Tuesday, November 22, 2022, called for a joint effort to tackle the problem of an upsurge in violent extremism in West Africa.

“The Accra Initiative operates on the principle of complementarity,” the President said.

Although President Akufo-Addo was silent on the sort of help the Accra Initiative will require from its foreign partners, reports are rife that the initiative may be seeking for the deployment of troops from the West, especially from the United Kingdom.

However, reacting to the claims made earlier by the Telegraph, UK Minister for Armed Forces and Veterans, James Heappey, told JoyNews’ Blessed Sogah that “I think they’ve just slightly misunderstood whatever they were briefed. The reality is that there are already UK troops here in Ghana training your Armed Forces. There is currently no plan to send anybody else”.

The British politician added, “If American, British and French troops were to come to Cote D’Ivoire, Ghana Togo and Benin, we won’t make things better because that doesn’t help. And that’s why your President entirely is right. This needs to be a West African solution to a West African problem.”

DISCLAIMER: The Views, Comments, Opinions, Contributions and Statements made by Readers and Contributors on this platform do not necessarily represent the views or policy of Multimedia Group Limited.
Tags:
counter terrorism in Ghana
UK government
UK Military troops