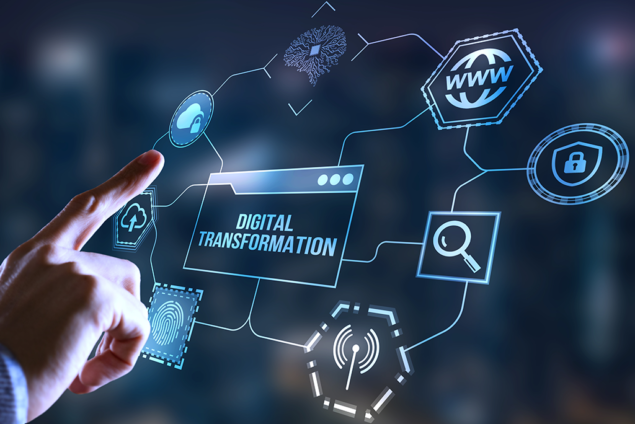 A digital innovation hub, Node Eight, is leading a digital revolution agenda in an attempt to curb youth unemployment in the Volta Region.

The Ho-based hub has implemented about 80 projects designed to equip beneficiaries with in-demand skills in the digital space.

Node Eight was established in 2017 as Ho Nod Hub to train and provide financial assistance to youth to bridge the gap between Academia and industry.

Over 1000 youth in the region have benefited from various modules with a focus on digital talent building, enterprise support and cultural influencing.

The digital innovation hub, during its 5 years of existence, has organised 15 outreach programmes and facilitated financial support for 15 startups among others.

Speaking at the 5th-anniversary launch of Node Eight, the Managing Director, Courage Komla Asase, said his outfit is strategizing to implement more projects to expose the youth to opportunities in the digital space.

He said the outfit which has seen collaboration with various national and international organisations – such as Master Card, and GIZ – would focus more on venture creation within the next five years.

He sees a future where Node Eight would collaborate with the government on the digitization drive for the common good of the citizenry.

Mr. Asase is optimistic Node Eight would make a greater impact among the youth in and around the Volta Region to contribute to economic growth, with its policies and projects.

“The future for us looks very clear. We are clear on the path that we want to thread on”, he stressed.

Node Eight has also introduced the Greencubator and Health projects to guard against food security, provide sustainable jobs and digitize access to health.

The 5th-anniversary celebration is themed “Celebrating five years of impact through digital innovation and entrepreneurship”.

DISCLAIMER: The Views, Comments, Opinions, Contributions and Statements made by Readers and Contributors on this platform do not necessarily represent the views or policy of Multimedia Group Limited.
Tags:
Node Eight
Volta Region