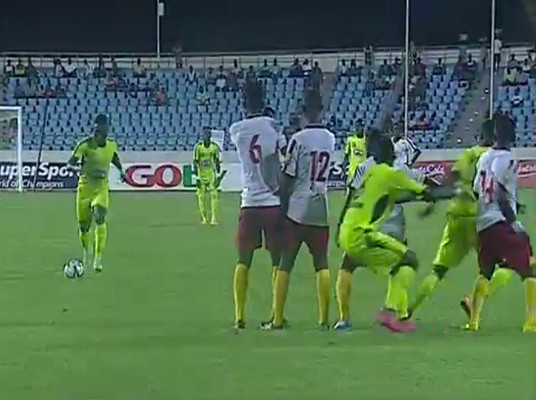 President of Okwahu United, Bryan Acheampong, has set his sights on an improved season for the traditional giants after an inconsistent season.

The Kwahu side flattered to deceive in the league but were excellent in the MTN FA Cup finishing as finalists knocking giants such as Liberty Professionals and Dreams out of the competition.

Despite this, the club suffered administrative issues with the CEO threatening to resign at a point last season.

Both club and President have moved to address all issues and the native of Kwahu believes they can do better than what they did.

“Not qualifying for the Premier League is big disappointment but looking at how the team performed, I will say I am not discouraged and I am ever committed to the course of Okwawu United," he told Adom FM Sports.

“I expect the people of Okwahu to know that it is a game and the management will not set up a course for the club and go out and fail and I think the confusion must end because if we don’t take care, we will be disgraced by some people.

Former Ghana midfielder, Mohammed Gago, took charge of the team but he was asked to step aside due to perceived unprofessional attitude. Gago has not been with the team since May and the Bryan Acheampong is keen to revamp his technical team.

“I have asked the management to terminate his contract with immediate effect. Our technical set up will not be the same next season because we want the club to be more professional.”