Over 16,000 domestic violence cases were recorded in 2020 – Catherine Afeku 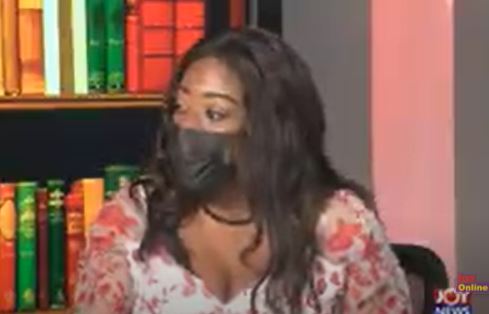 Former Minister for Tourism, Arts and Culture, Catherine Afeku has disclosed that 16,586 cases of domestic violence were reported in 2020.

This, she said, is data from the Domestic Violence and Victims Support Unit (DOVVSU).

Speaking Sunday May 30 on JoyNews’ The Law, she indicated that this was a drop in numbers recorded the previous year.

She expressed concern over the large number of abuses that are recorded on annual basis, stating that there could be more cases since some persons may choose not to report the assaults.

Her comment forms part of discussions on domestic and economic abuse as discussed on The Law show.

During her submission, she expressed worry over fees taken from victims of abuse. She stated that there are clear laws that allow victims of abuse to have free medical care, however, some health facilities do not abide by that law, “and it’s an inhibition,” she said.

On her part, Executive Director for Ark Foundation, who was on the panel, entreated the Inspector-General of Police to elevate the Domestic Violence and Victims Support Unit to a Directorate.

According to Dr Angela Dwamena-Aboagye, this will facilitate the work of DOVVSU.