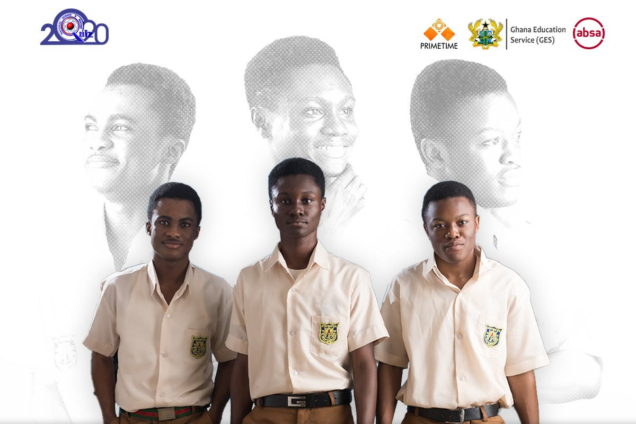 Opoku Ware School (OWASS) is promising to show their competitors, Presec – Legon and Adisadel College ‘Kumerica’ things as they dazzle to take home the National Science and Maths Quiz (NSMQ) trophy at the grand finale.

Speaking to JoyNews, some students who had gone to support their contestants said this year was for them to show their prowess adding that once they had not made it this far just to lose to any school.

They said they are prepared to give their opponents the toughest competition ever.

During those years the school has been to the finals four times the last being in 2016 when they lost to Adisadel College.

Thus, it seems they were prepared to go big or go home this year.

Opoku Ware SHS first caught people’s eye in the quarter-finals when they eliminated two of the three girl schools that had been in the competition, Holy Child and Wesly Girls Senior High Schools.

The boys went ahead to also eliminate Accra Academy from the competition in a thrilling semi-final contest.