Painting a picture of national insecurity, an exaggeration – Kweku Baako 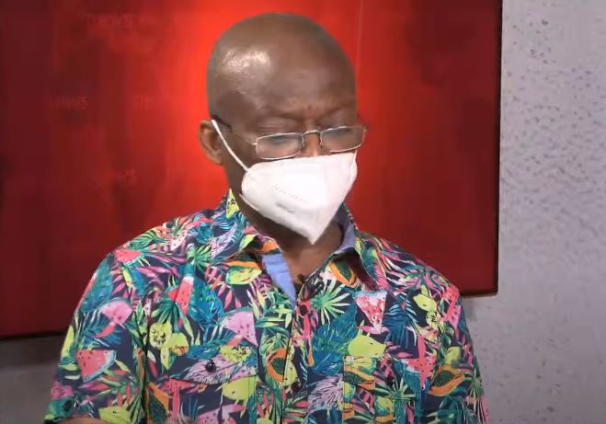 The Editor-In-Chief of the New Crusading Guide, says the recent surge in daylight robbery and other related crimes in the country, does not amount to insecurity, implied by some security analysts.

Abdul Malik Kweku Baako Jnr was contributing to discussions on Joy News’ Newsfile, Saturday. He said, despite the hike in criminal activities in recent times, media reportage that paint the country’s security as unstable, is an exaggeration,

“It will be naïve on my part to pretend that there are no Ghanaians, individuals, citizens of this land, who may feel insecure relative to certain incidents or violence, especially robbery, that has taken place in recent times or even in the past.

“It is natural that any citizen who becomes a victim of an incident of violence or robbery will feel insecure as a person and indeed transmit it to his community or family members. So really, I am not about to suggest that there are no people in this country who don’t feel secure or who are not concerned about some of these incidents.

“What I am not too sure about is whether you can move from this correct premise and generalise it to suggest that it is a state of national insecurity; I think that is a bit of exaggeration and is not a factual picture,” Mr Bakoo told host Samson Lardy Anyenini.

Some security experts have demanded the resignation of the Inspector-General of Police, James Oppong-Boanuh, arguing he is out of ideas to keep the country safe.

But, the veteran Journalist noted that, “this is not the first time this country has been challenged or confronted with such phenomenon.”

He said each time the country finds itself in such a quagmire; the security operatives have been able to proffer solutions to the problem.

This, he said, the Ghana Police Service and other security agencies are working, “to cure this mischief because they have realised it has an impact on people’s sense of security as well as the development of this country.”

Cautioning individuals to desist from the spread of fear and panic, he iterated that there is no threat of insecurity as is being suggested.