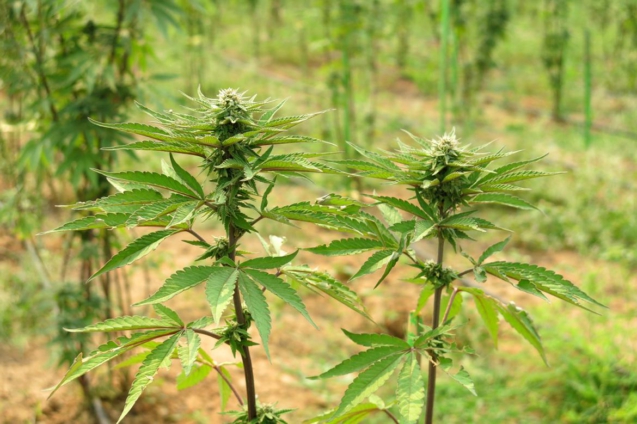 The Supreme Court says Parliament did not act transparently in the passage of the Narcotics Control Commission Act.

Specific reference is made to portions of the law (Section 43) which permitted the cultivation of cannabis for medicinal and industrial purposes.

The court on July 27 declared this provision unconstitutional. The full decision of the highest court has since been released.

The Case filed by private citizen Ezuame Mannan had urged the Apex Court to set aside this provision insisting it breached Article 106(2) of Ghana’s Constitution. This article reads:

“No bill, other than such a bill as is referred to in paragraph (a) of article 108 of this Constitution, shall be introduced in Parliament unless-

a. it is accompanied by an explanatory memorandum setting out in detail the policy and principles of the bill, the defects of the existing law, the remedies proposed to deal with those defects and the necessity for its introduction; and

b. it has been published in the Gazette at least fourteen days before the date of its introduction in Parliament.”

The private citizen argued that the explanatory memorandum that was laid in parliament did not sufficiently lay out the policy change that was being brought by the law, specifically by section 43. This policy change he insisted was not debated enough before its passage into law. The Apex Court upheld this position.

“From the evidence submitted by the Plaintiff herein, there was no debate of this crucial amendment. The defendant does not even assert that there was debate over the amendment which was introduced at about 5:50pm and short of Presidential assent had become law by 6:02pm. “

The Court took the view that this sinned against key constitutional requirements on law making.

“Needless to say, this conduct and mode of lawmaking defeats transparency and accountability enjoined by the constitution”. The Majority Opinion authored by Justice Emmanuel Yonny Kulendi stated. He was backed by his colleagues, Justices Jones Dotse, Agnes Dordzie and Prof Henrietta Mensah Bonsu to strike down section 43 of the law which allowed the cultivation.