Philadelphia to pay $9.8m after black man spent 28 years in prison due to wrong conviction - MyJoyOnline.com

Philadelphia to pay $9.8m after black man spent 28 years in prison due to wrong conviction 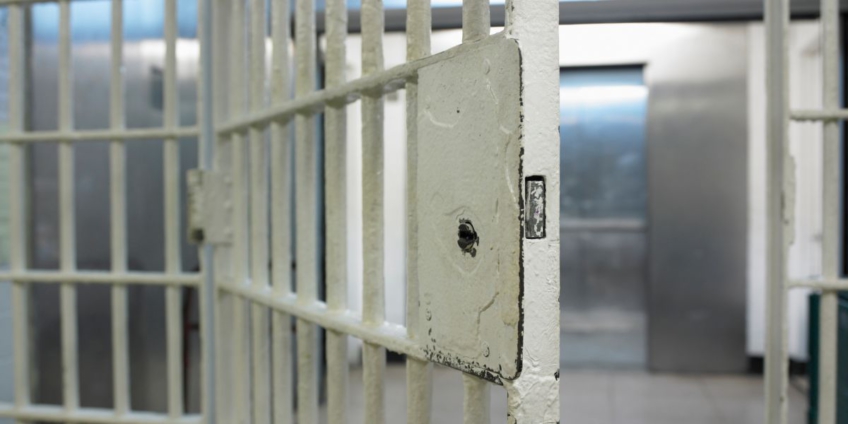 Chester Hollman III spent 28 years in prison for a crime he did not commit. Now the city of Philadelphia will finally compensate him.

In 1991, Holman was only 21 years old when he was reportedly driving through center city in Philadelphia and was randomly stopped by police. He was accused of robbery and the killing of a University of Pennsylvania student.

Due to atrocious police misconduct, Hollman was convicted of second-degree murder and robbery with no DNA or even a murder weapon.

Thanks to the tireless work from ‘The Innocence Project’, he was finally released in July 2019 at the age of 49. Lynne M. Abraham, the district attorney at the time of his conviction, said when Hollman was released that she had ‘no recollection of the case’ and declined to comment.

Hollman said in a statement, “There are no words to express what was taken from me. But this settlement closes out a difficult chapter in my life as my family and I now embark on a new one.”

His attorney Amelia Green also added, “there was irrefutable evidence that Chester was innocent, is innocent and has always been innocent and would never have been wrongfully convicted aside from extraordinary police misconduct.”

Hollman’s powerful story was featured in the Netflix series ‘the innocence files’.