Retaliations in Upper Dixcove in the Ahanta West district of the Western region, have left several residents injured over a chieftaincy dispute.

It was the chief of Lower Dixcove and several subjects who were attacked Monday dawn leading to the kidnapping of the chief, Nana Kwesi Agyeman IX.

Three days since this attack, heavily-built men believed to be linked to the Lower Dixcove traditional authority have retaliated. Thugs broke into homes, vandalised properties and harassed women.

Some have fled to Busua, a nearby community.

The tension between the two areas is over traditional control over Tuorem, an area in the coastal town of the district. But a court judgment in September 2001, granted the right to install a chief to Upper Dixcove, Obrempon Hima Dekyi.

But the judgment has done little to quell the dispute over the land.

The attack on Monday on Lower Dixcove chief, Nana Agyeman IX, was in reply to disruptions of a traditional activity by the Upper Dixcove traditional authority some three months ago.

The police on Tuesday, announced the arrest of four thugs linked to the Upper Dixcove chief for the violence at the Lower Dixcove palace and kidnapping of the chief, Nana Agyeman IX who was resecued later by the police. 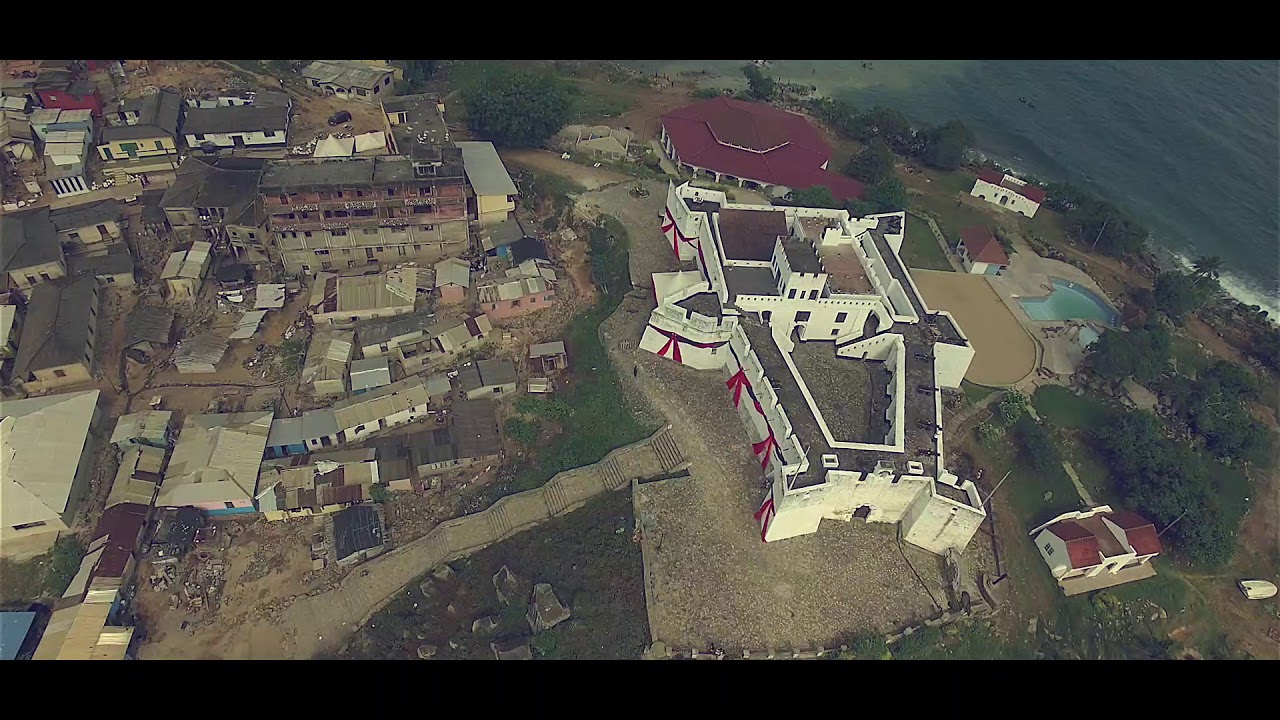 And this split continues to play out, more than 300 years after it started even though the two colonial powers are far gone from the scene. In Dixcove, the British controlled the Upper, the Dutch controlled the Lower.